Welcoming everyone to prize giving Lady Captain Mrs Karen Edgar briefly explained the background to the competition.  She thanked Noel Conn, Noel Conn & Company Chartered Accountants for his continued support of the competition and welcomed Stephen Revels and Judith Revels who were representing Noel Conn for the evening.

In her acceptance speech, Anne Black thanked Noel Conn for his continued support of the competition.

For those not in the prizes there were three further opportunities to win something as Noel Conn had kindly provided 2 bottles of wine for the pairings of 3 cards drawn at random.

On behalf of the sponsor Noel Conn, Steven Revels congratulated all the prize winner and thanked the Ladies’ Branch for running the competition.  He commended Co Armagh Golf Club on the refurbished clubhouse and course.

Donations received on the evening towards RNLI amounted to £60. 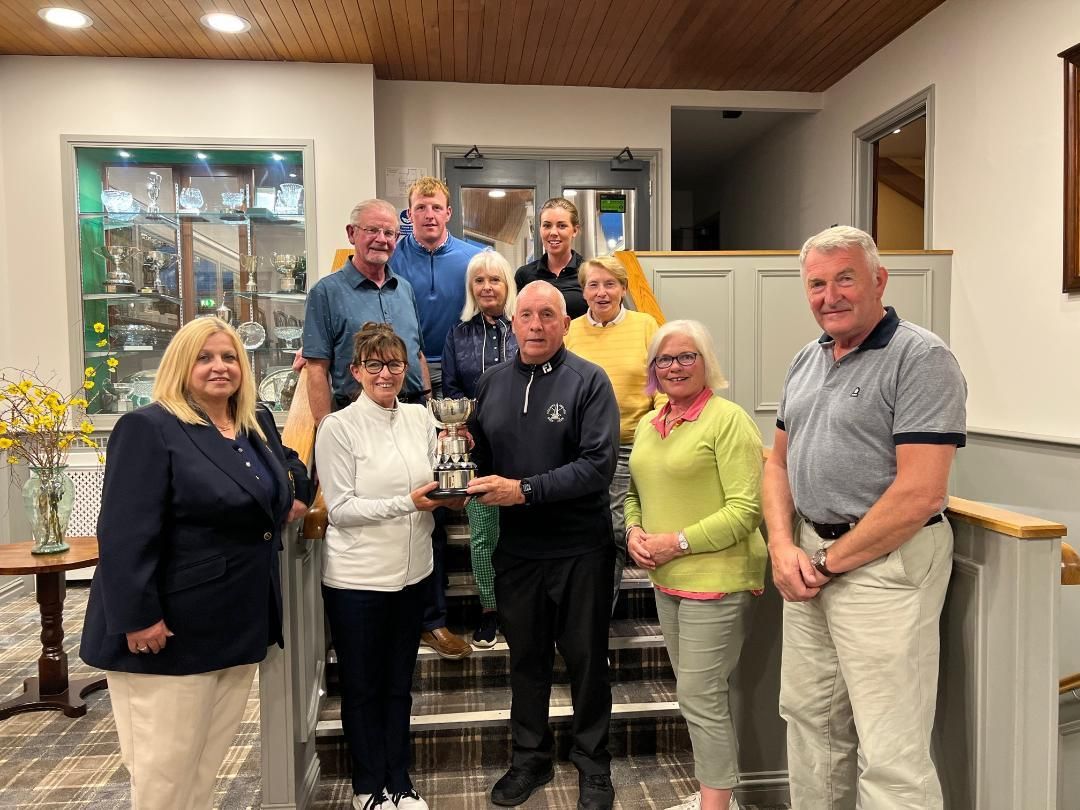 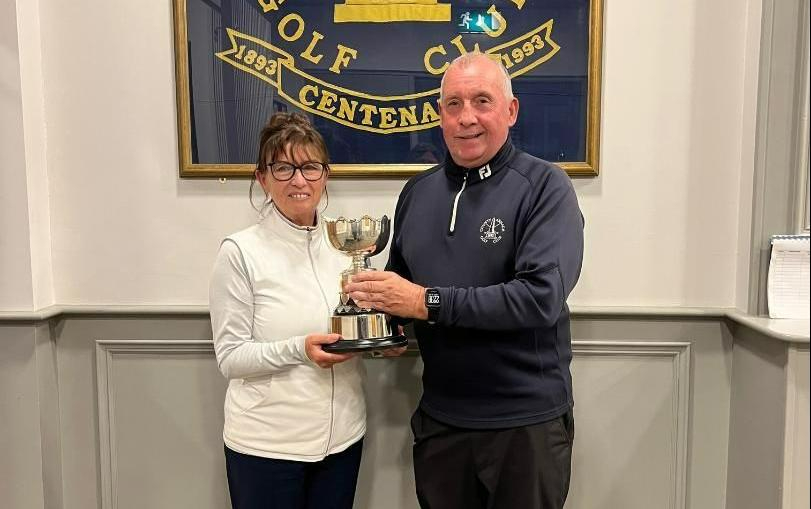