Paula McCrory won the Fox Cup with nett 70.  Colette McSorley was second with nett 73, beating June Humphries on the countback into third place.

The Culmore Shield was won by Bernie McBride with nett 72.  Patricia Hughes took second with nett 75 and Anne O’Reilly was third with nett 78.

Sixteen ladies entered the 9 hole competition which was won by Maura McCreesh, making a comeback following her recent return to golf, with 21 pts.

There were no birdies or twos. 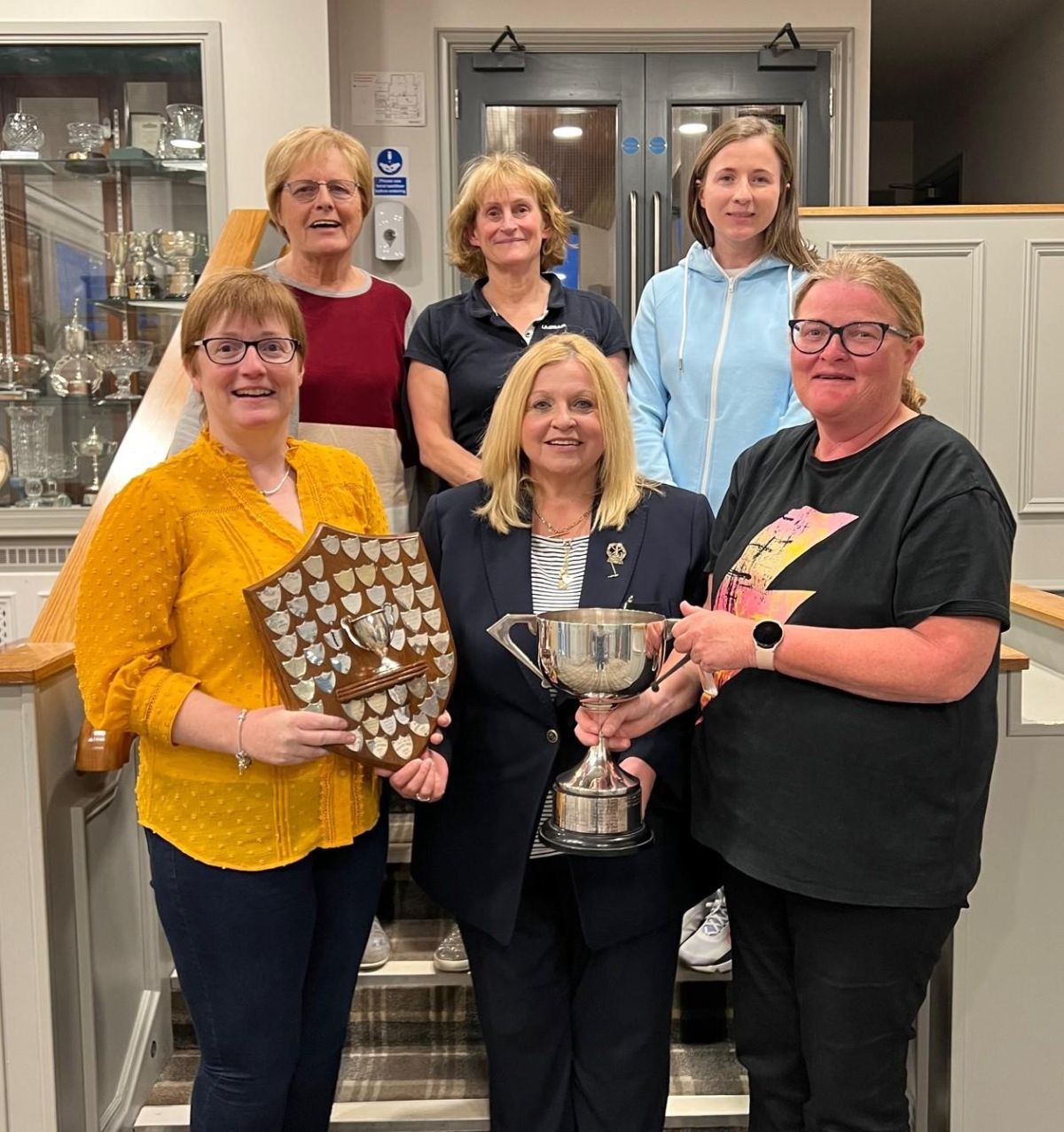