Fifty-three ladies played in the Spring Open at County Armagh Golf Club on Monday 9 May, the 13th year the competition had been generously sponsored by Lila’s.  Alongside the ladies from Co Armagh there were six visitors competing for the much coveted cup and prizes.

Mrs Karen Edgar, Lady Captain gave Mark Hawthorne, Lila’s, a warm welcome and thanked him for the long and valued sponsorship.  A beautiful display had been set up in the clubhouse to showcase both Lila’s and the cup.

Unfortunately, the weather hadn’t realised it was Spring.  The wet and windy conditions were more reminiscent of a winter’s day and there were few, if any, who didn’t get a soaking at some stage during their round.  Unsurprisingly, the playing conditions were reflected in the scores.

The category prize winners were:

A further 6 ladies competed for the 9 hole prize which Anne Mone coming out on top with 13 pts.

A delighted and stunned Lynne Brown was presented with the cup and first place prize by Mark Hawthorne, Lila’s Fashions.  Mark said he was delighted to sponsor the competition and looking around the room, considered himself to be amongst friends. 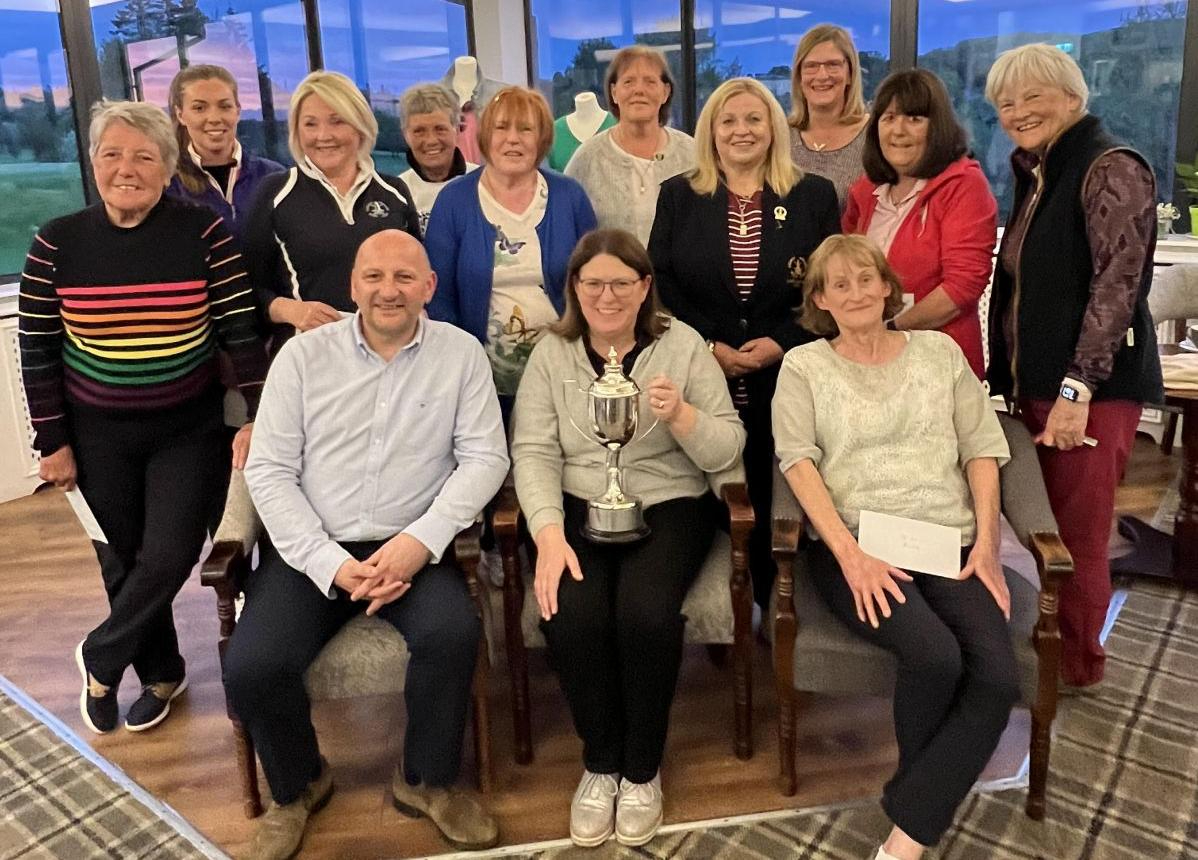 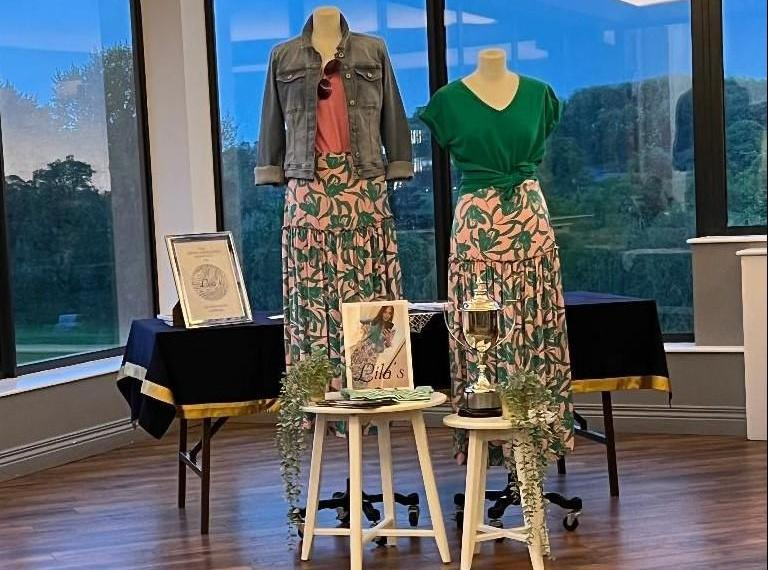