Fifty-one ladies played in the first Medal competition of the year at County Armagh Golf Club on Thursday 28 April 2022.

Ladies were advised that a 4-ball Classic was being organised for Friday 19 August 2022.  More details would be provided in due course.

Bernie McBride took the honours with a nett 70, one shot better than Moya Brady who took second place with nett 71, beating Elizabeth Mawhinney on the countback.

A further thirteen ladies played in the 9 hole competition which was won by Mary McElvanna with 19 pts.

There were twos for LC Karen Edgar and Elizabeth Mawhinney at the 11th. 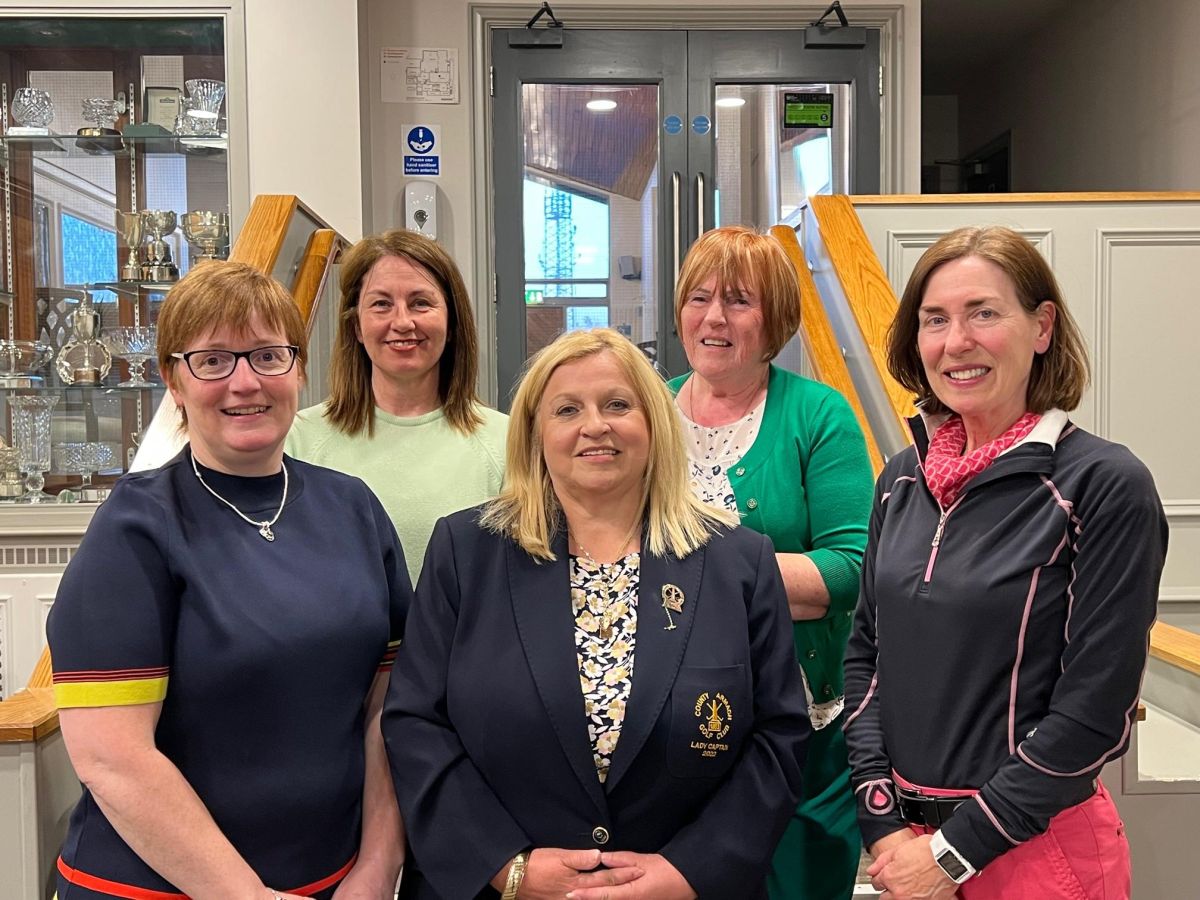