Somewhat later than normal, the Spring Open Cup, took place at Co Armagh on Thursday 23 July 2020. Ordinarily the competition is held on the first May Day Bank Holiday and is an Open competition, however, with visitors not yet permitted to play the course the event was competed for solely by Ladies from Co Armagh. Forty-nine ladies competed for the cup and the Competition Standard Scratch was 70. The winner of the Spring Open, with a fantastic 41 pts, was Colette McSorley, beating Julie McCarten, who also carded 41 pts, into second place. Bernie McBride was third with 37 pts.

There were birdies for Carina Oliver at the 2nd, Frances Davidson at the 6th and Colette McSorley at the 14th and the only 2 of the day was recorded by Sylvia Ashe at the 11th.

A further 12 ladies played in the 9-hole competition which was won by Katherine Steenson with 19 pts. Cathleen Mone was second with 17 pts.

The weekly Time for Nine competition was won by Lynne Brown with 20 pts, one point clear of Paula McCrory who was second with 19 pts. 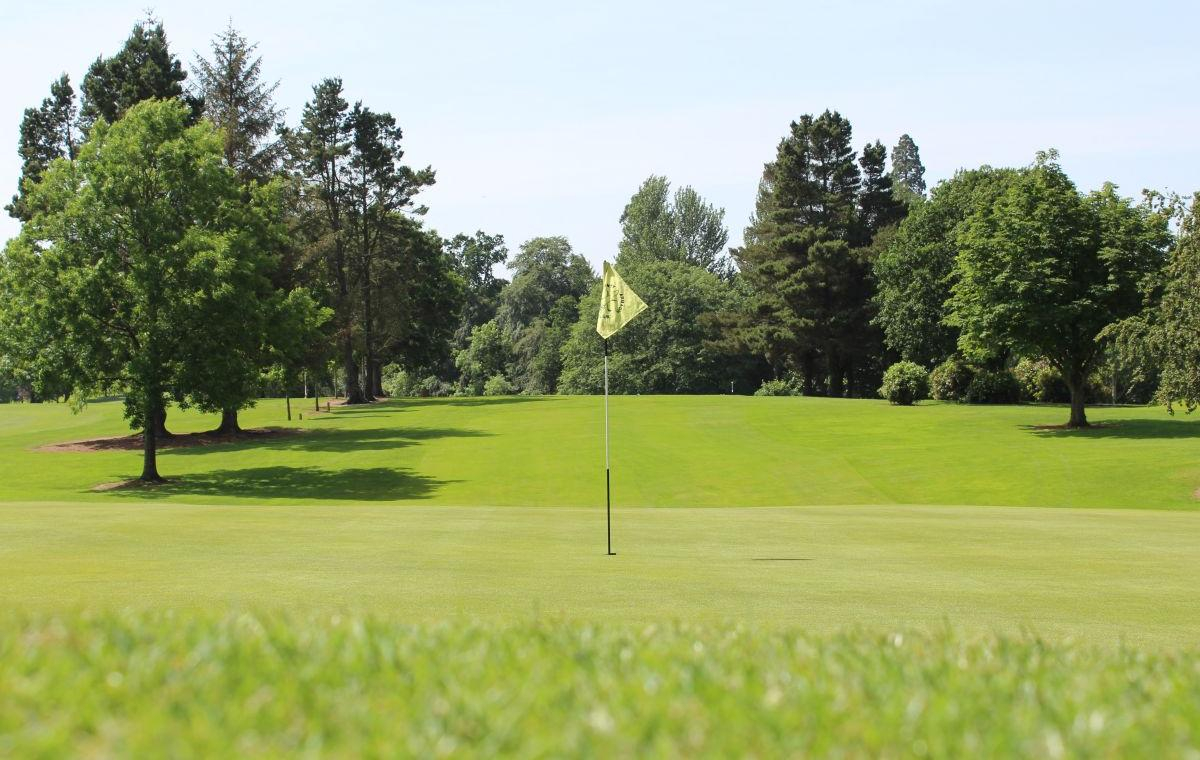