The weather was glorious on the fairways of Co Armagh Golf Club on Thursday 25 June 2020 when ladies competed in the Millennium Bowl and McCall Shield Stroke Competitions.  The Millennium Bowl, for golfers in the 0-24 handicap range, was donated by the Lady Captain in 2000, Mrs Cecelia Woods, and the McCall shield, for those with a 25+ handicap, by Mrs Flo McCall when she was Lady Captain in 2009.

Fifty-seven ladies played in the 18 hole competition for which the standard scratch was 70.

The Millennium Bowl was won by Brigid McEneaney with nett 68.  Second place, with nett 71, was Michelle Kinane and third place was secured by Siobhan Donnelly with nett 72, beating Una Cullinane, Anne Kinsella, Flo McCall, Julie McCarten and Rita Mone on the countback.

The front nine was won by Rita Mone with nett 29 and the back nine by Eileen Fitzsimons with nett 36.

The McCall Shield was won by Bernie McBride with nett 71.  Lena Duffy took second place with nett 73 and Helen McLaughlin was third with nett 74.

The front nine was won by Joy Steenson with nett 32 and the back nine by Gemma Rice with nett 38.

Birdies were recorded by Siobhan Donnelly at the 1st, Rita Mone at the 4th and Michelle Kinane and Lynne Brown at the 17th.  Karen Edgar had the only 2 of the day at the 3rd hole.

Twelve ladies play in the 9 hole competition which was won by Gina Morris with 17 pts.  Mary McElvanna was second with 16 pts.

The weekly Time for Nine competition was won by Pauline Gingles with 19 pts.

There were handicap cuts for Brigid McEneaney 23-22 and Pauline Gingles 22-21. 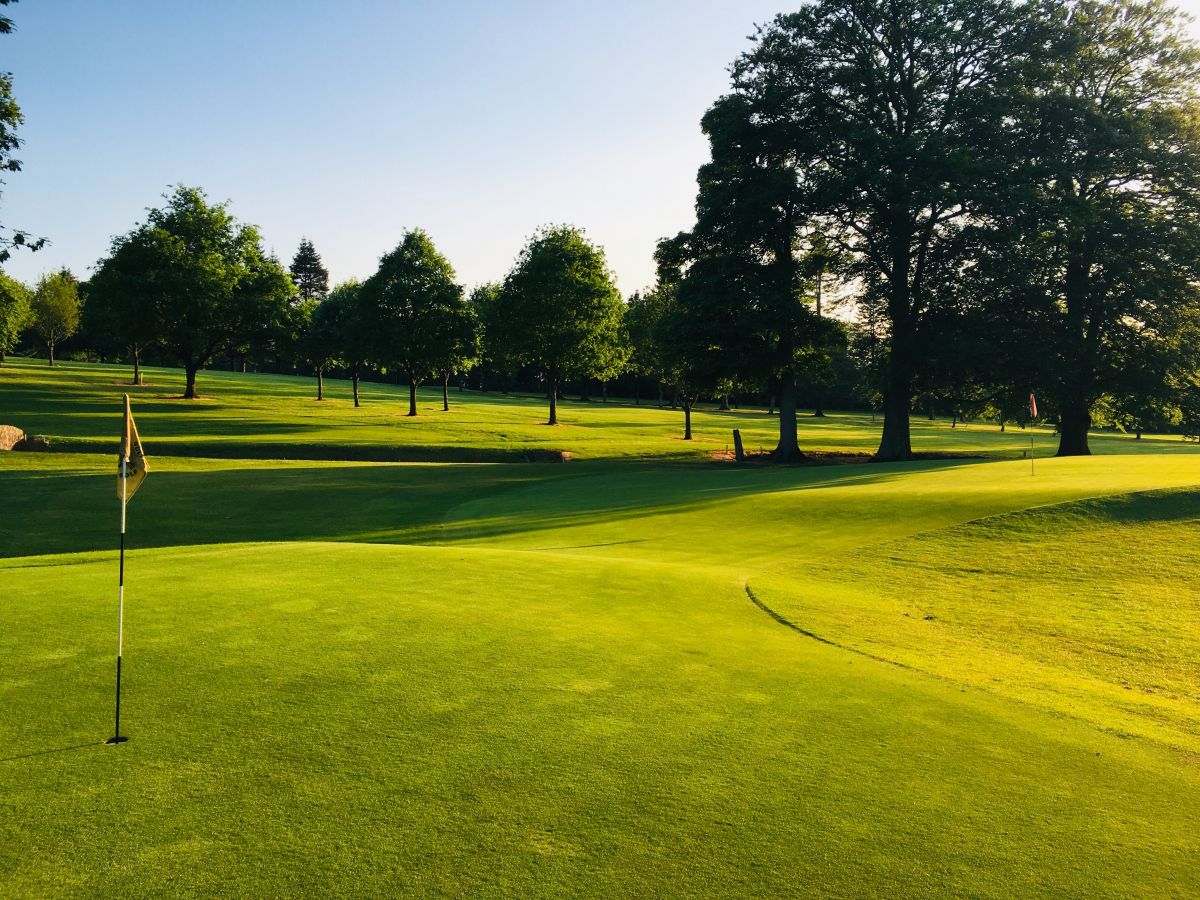