Forty-six ladies competed for the Centenary Trophy at Co Armagh Golf Club on Thursday 3 September. The competition scratch score was 72.

Siobhan Donnelly, the only lady to shoot sub-70, took the honours with a nett 69. Aimee Brennan and Paula McCrory were second and third place respectively both with nett 72.

Fourteen ladies played in the 9-hole competition with Rita Grimley coming out on top, with a nett 36. Augusta Jennings was second with nett 38.

Whilst there were no birdies, 2s were recorded by Siobhan Donnelly and Michelle Kinane at the 3rd; at the 7th and 11th by Mary Black and at the 11th by Colette McSorley. 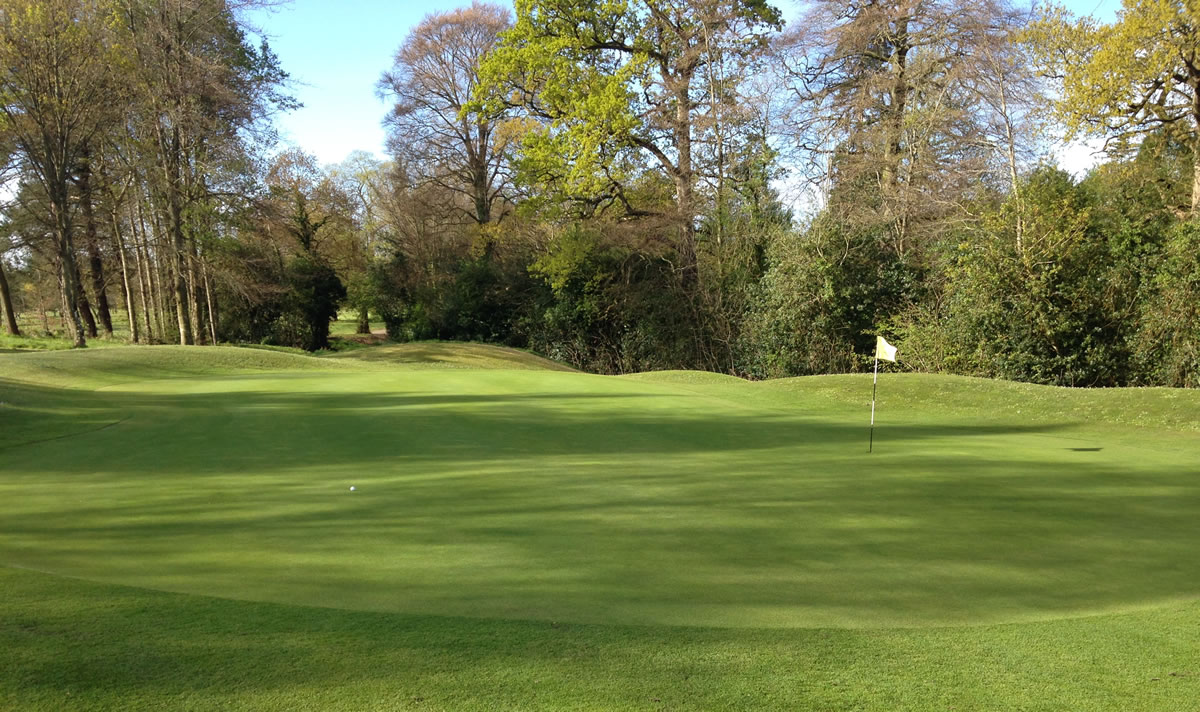