OPEN TRIUMPHS FOR AIMEE AND ADAM

In the ladies’ event, Aimee parred the 3rd and 6th and, crucially, avoided a no-score throughout her unassailable 38-point performance. In addition to collecting first prize, Brennan will no doubt be particularly pleased with the accompanying one-shot handicap cut.

The victor ended just one clear of nearest challenger, Michelle Kinane, whose runner-up display was boosted by an excellent two at the Quarry.

Another player amongst the birdies in the Sunday exchanges was third-placed Collette McSorley. The new 12-handicapper birdied the 3rd and 16th in a terrific round of 83 hits and 36 points.

On the men’s side of things, Adam Pedlow followed up his Hirsch Cup glory of 24 hours previously with another win here. Pedlow racked up 43 points to cap a phenomenal weekend competition double that saw his handicap slashed from 24 to 19 in just two days.

Arthurs defeated only on a break tie Ronan McWilliams, who occupied the bronze-medal berth. McWilliams recovered fantastically from an ugly opening treble bogey and eventually finished just five over par.

Meanwhile, on a day of seemingly endlessly impressive scoring, Alistair Dodds claimed fourth prize by virtue of a brilliant 41-point showing that means he now plays off 15. And Gary McCourt completed the prizewinning lineup as a classy quartet of birdies also helped him to 41 points and fifth position.

A few days later on 15 July, Pearse McBride was king of the seniors for a second consecutive Wednesday. McBride’s rivals succumbed to the 41-point Pearse pressure, and he’s a single-figure handicapper once more as a consequence.

In the simultaneous under-50s event, Caolan McReynolds’s sensational birdie-par-eagle start to the back nine was key to his prevailing with 40 points. At the other end of the experience spectrum, CAGC honorary treasurer, Pat McAleavey, carded a solid 36 points to seal success among the over-70s contingent. 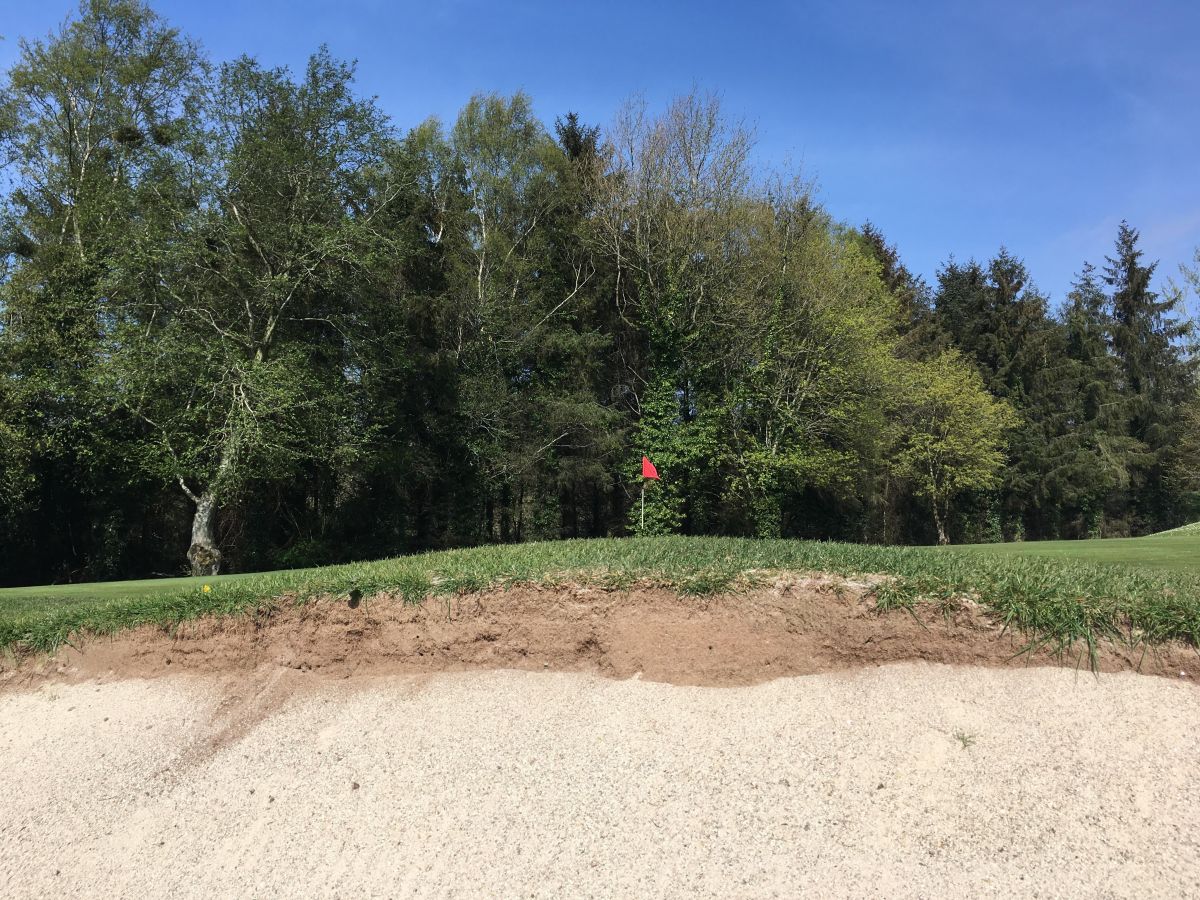