OPEN PLAUDITS FOR RITA AND KEVIN

Rita’s tremendous 37-point performance was an admirable model of consistency made up of a neat-and-tidy four pars, 12 bogeys and, crucially, just two double bogeys.

Immediately behind the winner on the ladies’ leaderboard was Paula McCrory, who birdied the 15th and racked up eight pars on her way to a brilliant 35-point total. Meanwhile, Erin Connolly produced a classy spell of seven pars in a row either side of the turn and eventually put her name to a 35-point scorecard that earned her third prize.

In the simultaneous men’s event, Kevin Smith sealed a resounding five-stroke triumph with a formidable 44-point display. A Ballyheridan birdie backed up Smyth’s eight pars in the first 11 holes. The left-hander then sauntered over the victory line following a serene homeward dander of six consecutive bogeys.

Second position in the Sunday standings was occupied by Eamon Connolly, whose excellent 39-point haul was boosted by a Rokeby Green two and half a dozen profitable pars elsewhere.

Third-placed Bill Knipe’s accomplished round was an entirely fuss-free affair, comprising as it did a satisfying nine bogeys and nine pars. Padtrick Darragh equalled the 39 points recorded by Eamon and Bill but lost out to both on a break of tie. Nevertheless, this was an impressive Darragh showing that peaked with a birdie on the 6th.

Finally, the prizewinning line-up was completed by Neil Cromwell, who took fifth on 38 points courtesy of a sublime gross 70. One birdie, one bogey, 16 pars: it’s an easy game. 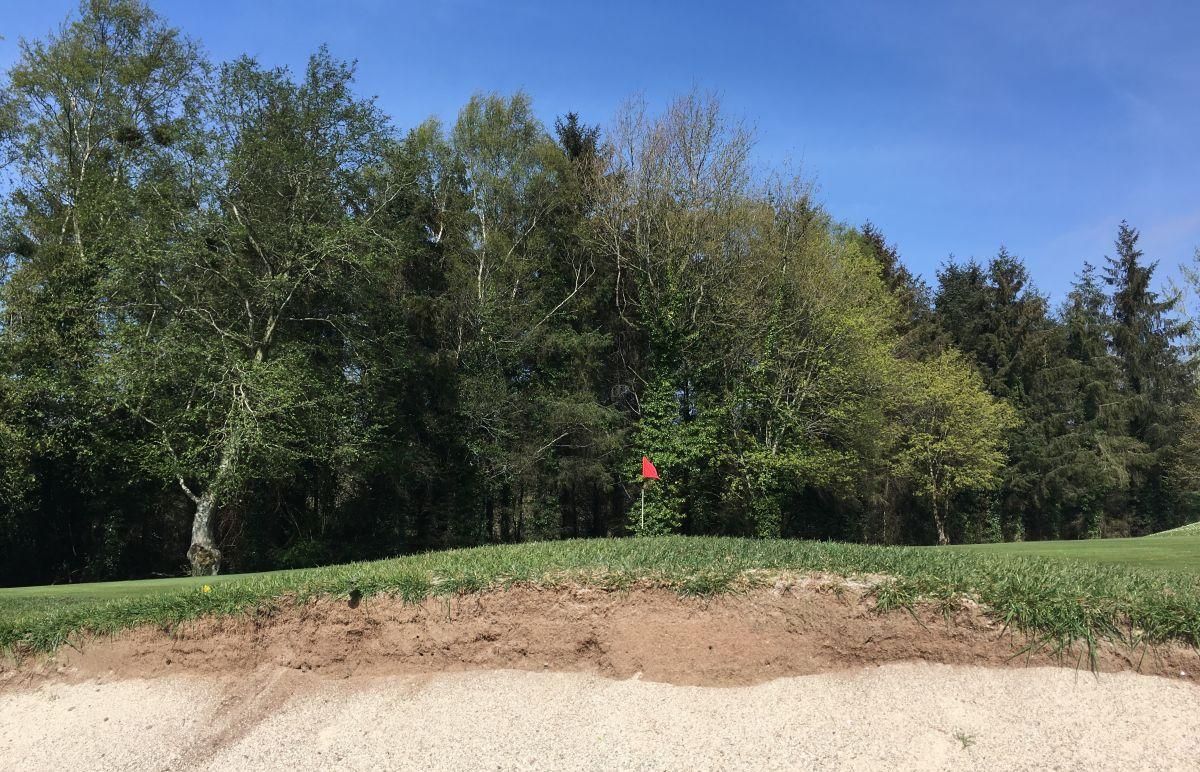