The scoring was red hot in the July medal sponsored by Johnston’s Bakery with Simon Arthurs and Noel Parkes both carding 64s. Simon went to the turn in one over 35 and came home in 38 to post a gross 73 (nett 64).

Parkes played some steady golf on his outward nine and reached the turn in 37 but he struggled on the back nine and his 48 saw Arthurs win on the break of tie.

Club President Tom Calvert fired a nett 65 to claim third. Adrian Woods edged out Brendan O’Hea courtesy of a better back nine after carding a nett 66.

Vice-captain Michael Calvert grabbed sixth following a nett 67 on a break of tie. 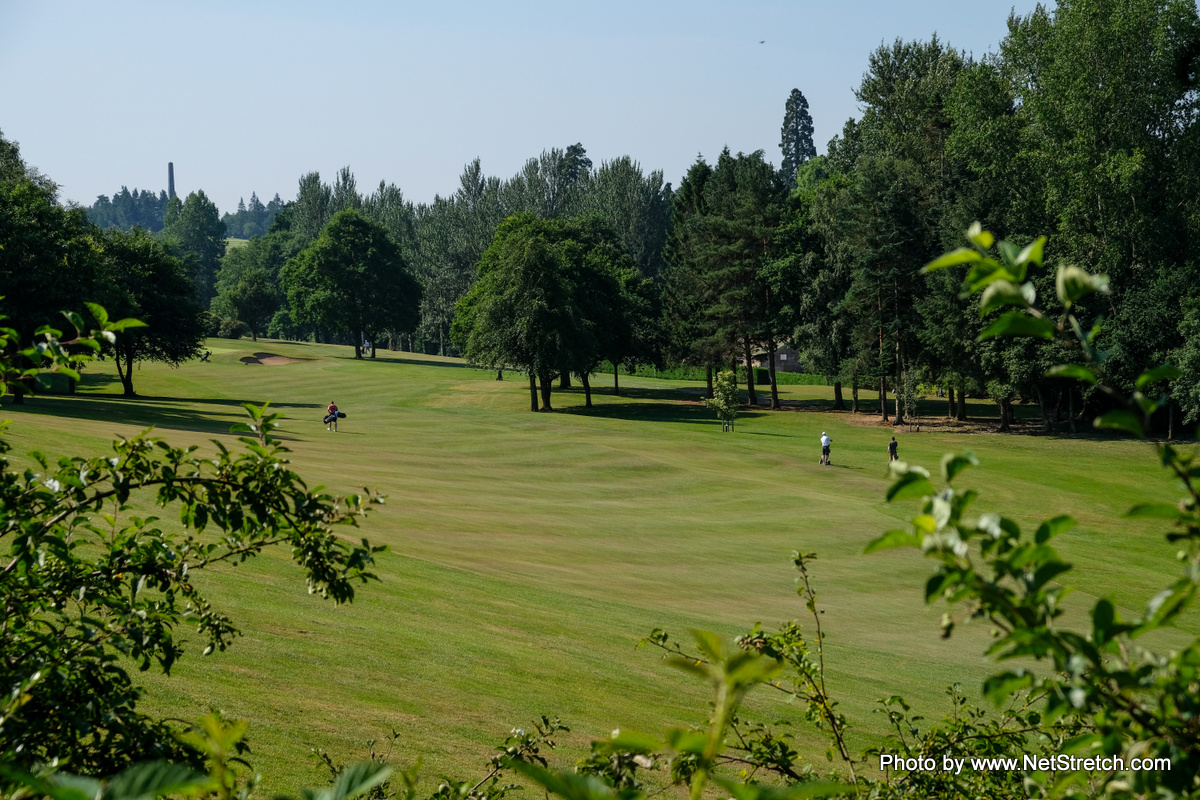