Will Carey put on another fantastic barbecue for the players taking part in the recent Professional’s Competition. While Will was flipping the burgers, Jack Currie, was making the most of the good conditions to post 44pts to win the competition.

Stephen Catterall finished in second with 42pts courtesy of a better back nine ahead of Neil Linton who also carded 42pts. John Lavery’s 42pts saw him finish fourth. Colm Shannon finished with 41pts and his better back nine edged out Darren Rogen for fifth. Jim Kirk was seventh on the same mark of 41pts. 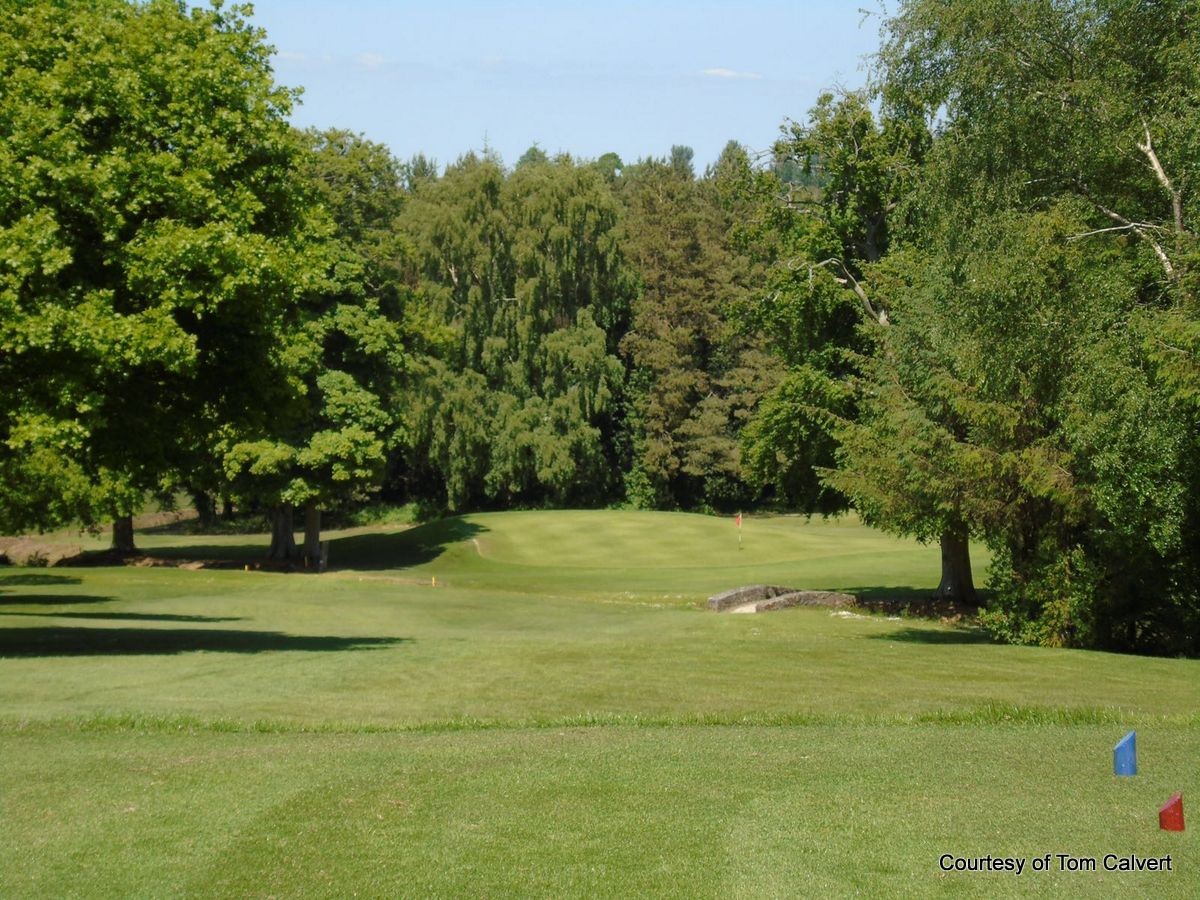