After productive campaigns in both tournaments, County Armagh Golf Club’s interest in this season’s Ulster Cup and Senior Cup has ended.

Having landed impressive victories against Royal County Down and Lisburn, Jimmy Wilson’s Senior Cup squad were eliminated by Tandragee. A typically formidable Tandragree team progressed to the fourth round courtesy of a 3.5-1.5 scoreline in their favour on 29 August.

A week later on 6 September, the Ulster Cup panel were unable to add to a list of beaten opponents featuring Ashfield and Lurgan. Instead, Loughall handed Marty Daly’s charges a 4.5-2.5 defeat.

County Armagh Golf Club would like to thank everyone involved for giving up their time to represent our club teams this year, and congratulate them on their victories. We’ll go again on the inter-club matchplay scene in 2021. 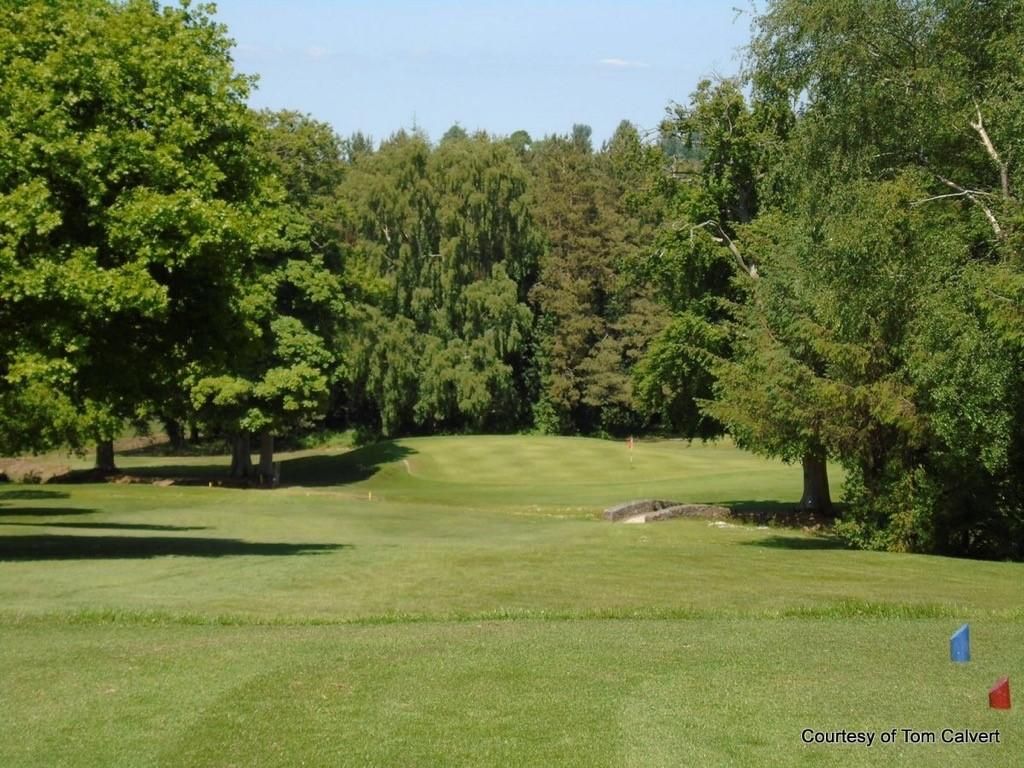