The penultimate monthly Medal of County Armagh Golf Club’s 2020 season was vied for on 22 August, when David Spratt emerged victorious with the spoils of strokeplay war.

In the competition sponsored by Gerard Byrne Tyres, David got his glory bid on track with a birdie at the 3rd and a first half negotiated in just 40 blows.

Another six-over-par nine would follow on the journey back to the clubhouse; particularly impressive here was the pair of pars with which Spratt closed out proceedings.

Those lucrative late fours enabled David to sign for a nett 67 and, as a consequence, deservedly take receipt of the August Medal. This was a fine win completed in style.

Shea Brady also posted a nett 67 and missed out on the main accolade only on a countback across the last half a dozen holes. Brady’s characteristically accomplished two-over-par offering included birdies at the 3rd and 11th and represents the latest bright spot of his consistent campaign.

Jimmy Wilson has generated some column inches recently on account of his Senior Cup charges’ noteworthy successes against Royal County Down and Lisburn, but he gave a reminder here that he can still play a bit himself. The CAGC greenkeeper was the third and final competitor to record a nett 67 and, after an additional tiebreaker, he claimed first prize in category 1.

Second position in this section was filled by another player for whom the “good touch for a big man” saying is appropriate, namely Jerome Leer. The Keady left-hander’s gross 74 and nett 68 was excellent, although he will likely rue the consecutive bogeys from the 15th to 18th that prevented him from appearing even further up the Medal standings.

Elsewhere, David Agnew pieced together a tremendous sequence of seven pars in eight holes either side of the turn, and this was the basis for the nett 68 with which he secured both the category 2 plaudits and a new handicap of 14.

Meanwhile, seven pars and a birdie at the 9th represented Patrick Quinn’s productive Saturday haul. The resulting nett 68 ensured that Quinn clinched the runner-up award in the 13-18 bracket.

Another Medal participant to register a two at Plateau was Michael Quigley. That birdie was the highlight of the steady nett 69 that handed Michael the honours in category 3. His closest challenger here was Paul Donnelly, who carded a satisfying and handicap-equalling nett 70. 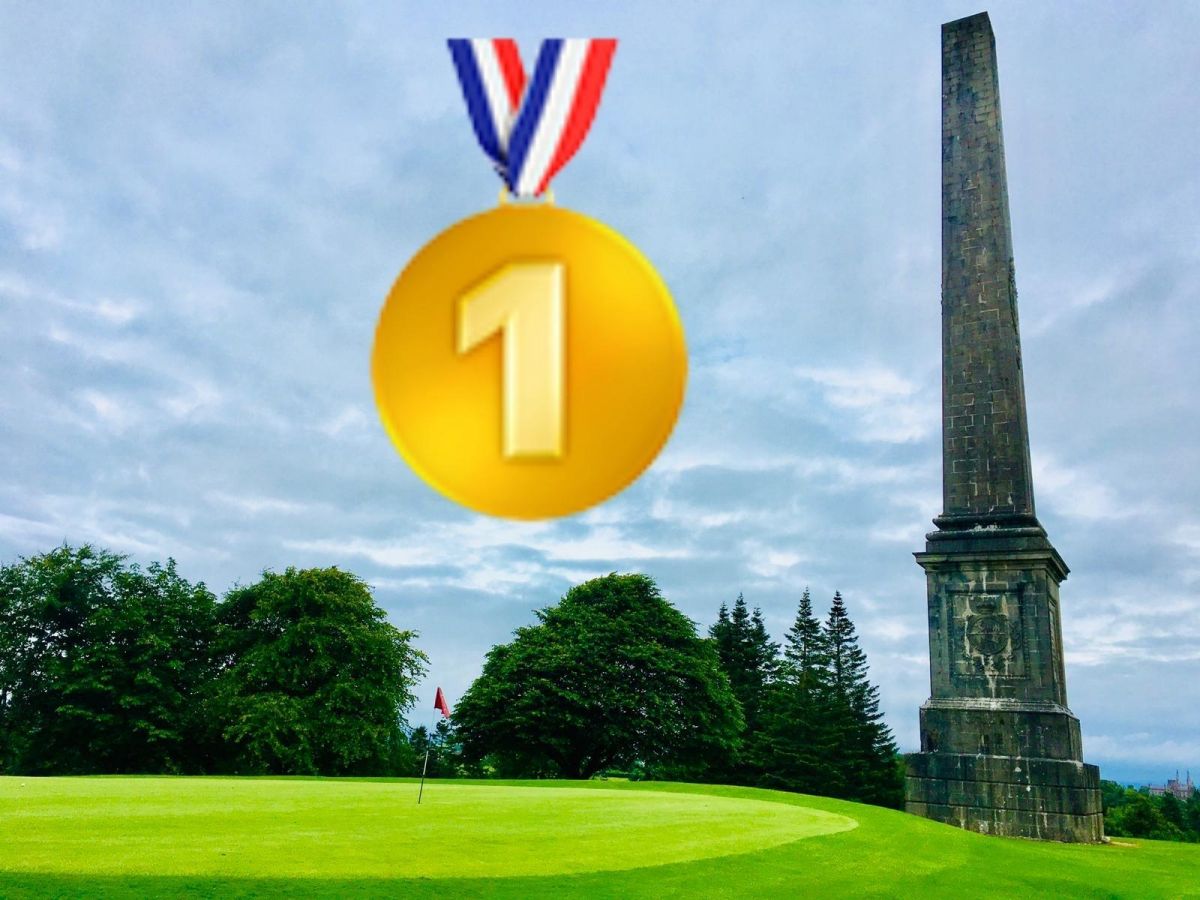