The Connolly Cup completed the trio of gross events contested at County Armagh Golf Club on 4 July, and it was Martin Moan who looked down on the rest from the summit of the 19+ handicap leaderboard.

In the competition sponsored by McAnenly Transport, Moan had nothing to grumble about as his tremendous 82-stroke offering simply blew away his sectional rivals.

Martin’s symmetrical scorecard showed 41 strokes on each nine, the most notable aspects of which were a hat-trick of pars from the 6th to 8th, four more on the spin between Shambles and Beresford, and then the bonus of a birdie at the 18th to conclude proceedings.

The consequential handicap cut to 17 ensures that the 2020 Connolly Cup holder will compete for the Webster Cup instead next season.

In this campaign’s largest winning margin, Connolly Cup runner-up, Barry Lappin, was a massive eight strokes back on gross 90. However, that says more about the Moan masterclass than Lappin, whose steady showing included a pair of pars on each nine and meant that he too enjoyed a handicap reduction.

Finally, the Connolly Cup nett prize was claimed by Noel Conn, who returned a no-nonsense nett 70. 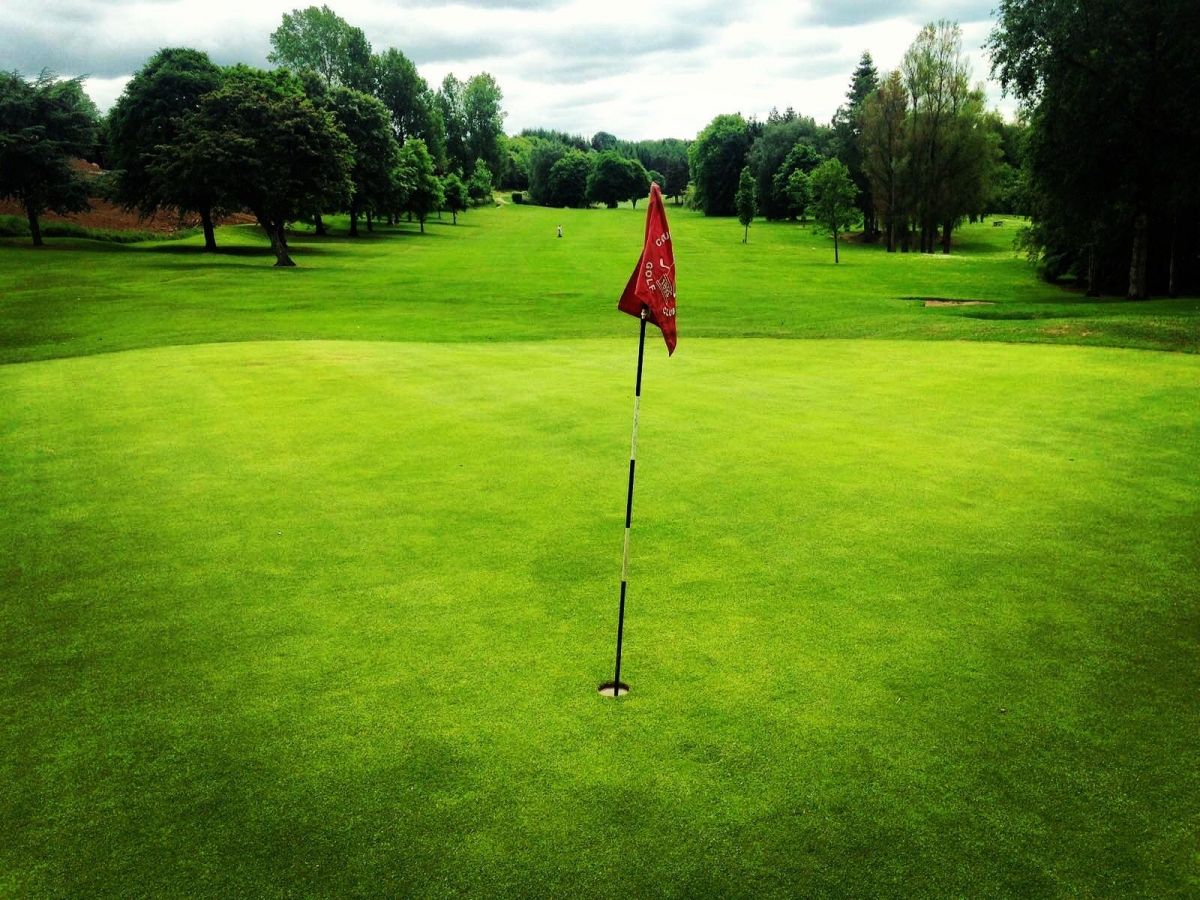