Some 115 players went off in search of Webster Cup acclaim at County Armagh Golf Club on 4 July, but it was Stephen Maloney who returned with the trophy spoils.

The Webster Cup, which was generously backed by McAnenly Transport, gives competitors a rare opportunity to test their scratch mettle against peers from the same 10-18 handicap section. And despite inclement weather conditions, many of the Webster hopefuls posted scintillating scores that would have been more than acceptable to much lower handicappers.

Chief amongst these was champion Maloney, who reeled off four consecutive pars from the 6th to 9th to complete a three-over-par first half.

An even better second nine included a Ballyheridan birdie before a composed 4, 4, 4, 5 climax put the seal on a wonderful five-over-par round that ensured that Stephen will succeed 2019 winner, Jamie Calvert, in having his name etched on the Webster Cup.

The margin of victory was a narrow one, though, as runner-up Martin McClelland was a solitary shot back on gross 76. McClelland has had his handicap snipped from 14 to 12 after returning a terrific scorecard that boasted birdies at the 3rd and 6th and 10 pars elsewhere. Only double bogeys at the 4th and 11th curtailed Martin’s overall title hopes.

Indeed, Martin would have bitten Paddy Smyth’s hand off for the birdie that the Keady man recorded at the Old Third. That three helped Paddy Smyth to land the Webster Cup nett prize with a fabulous nett 64, and he is now playing off 10 as a result. 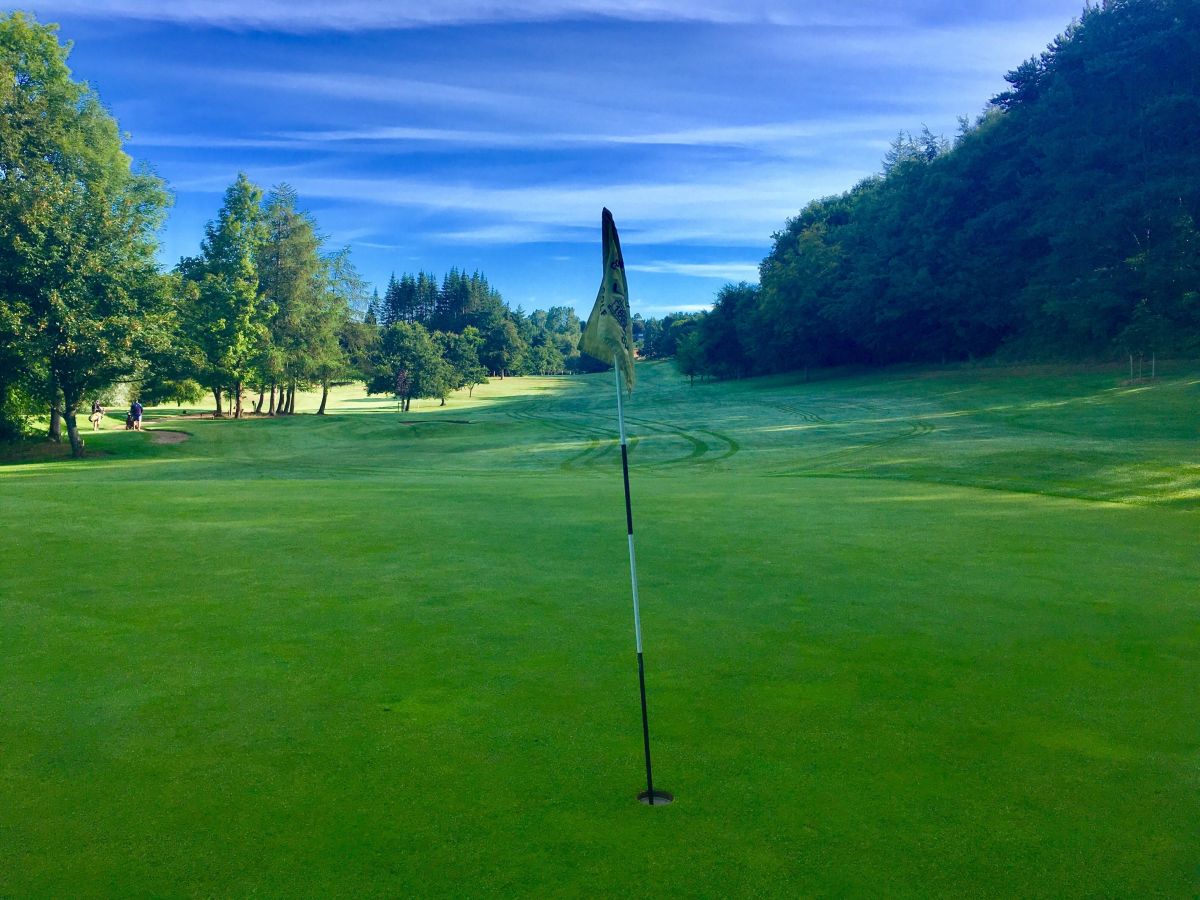