Since the welcome return of qualifying competition at County Armagh Golf in the past fortnight, members have certainly proven that they retained their playing skills during the enforced lockdown hiatus.

No one made this point more emphatically than Adam Hunniford on Wednesday 17 June, when the white markers were back in play for the first time. In the manner of a golfing coiled spring, Adam roared to a phenomenal gross 67 to prevail in the midweek stableford event. Hunniford’s scorecard showed four birdies and just a solitary bogey and means a massive nine-to-six handicap slash. Seven points adrift of the victor and occupying second and third places respectively were Andy Hayward and Oran McGilly, who both posted 40 points and were separated on a countback.

On the same day, CAGC stalwart Dougie Somerville’s 40-point offering, which included four pars on the homeward nine, took care of business among the over-50s contingent. Meanwhile, Ian Ritchie had to be content with second prize having lost out on a break of tie. He finished one point clear of 2018 Captain’s Prize winner, Jim McMullan.

A week later on Wednesday 24 June, John McKinney topped the senior standings with a terrific 41-point round that featured eight pars and clipped his handicap to 16. Two points behind McKinney were both Kieran Grimley and Gary McAleavey, who assumed their positions on the over-50s podium in that order.

Concurrently, Patrick Brannigan’s classy gross 73 yielded 43 point and secured his victory in the ‘youthful’ club stableford. Runner-up Andrew Allen matched that 43-point total but came out on the wrong side of a tiebreaker, while Matthew Hooks clearly kept his hooks to a minimum as he racked up 42 points and claimed third spot as a result. 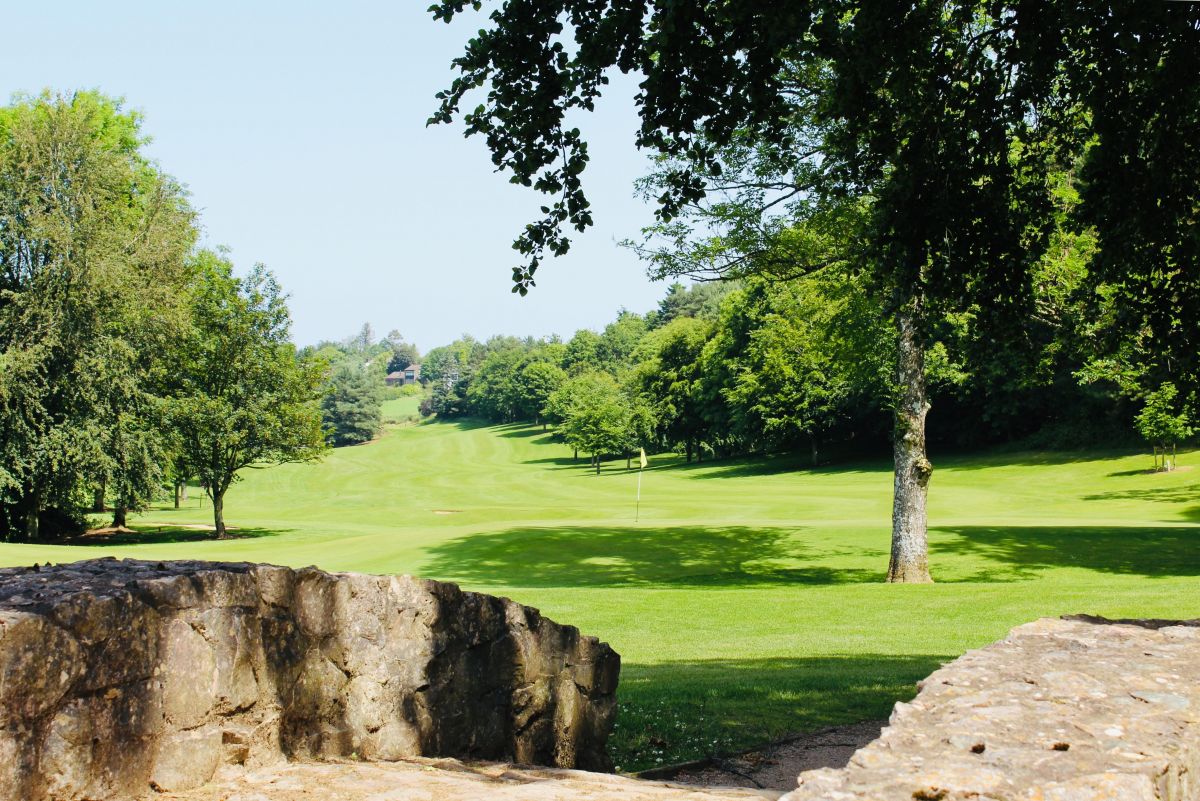