CAGC RELIEVED TO BE BACK IN PLAY

As both a welcome distraction in this ongoing bleak and unsettling period and a small staging post on the long road back to normality, County Armagh Golf Club’s return to action in recent weeks has been heartening.

Having been given the governmental green light to renew acquaintances with the game they love, CAGC’s members took to the sun-bathed city fairways on 20 May in cautious but appreciative mood after a two-month absence. Never had shanks, three-putts and snap-hooks felt so good — it was nice just to be back.

Since then, all players have observed imperative social distancing and other measures and restrictions in the interests of public health, the green-keeping staff have continued to present a course in immaculate condition and the CAGC council and committee, in accordance with guidance from the Golfing Union of Ireland, have worked hard to move towards something approaching ‘business as usual’, at least in a sporting sense.

An important step in that direction was taken with the restoration of competitive golf on Wednesday 10 June, when David Agnew’s 43 points triumphed in a stableford event. Agnew’s terrific total pushed Dean Chambers and Paul Doyle, both of whom posted 41 points, into second and third places respectively, while Andrew McBurney’s 39 points was enough to claim fourth spot.

There was further green-marker combat on 13 June and, on this occasion, Dermot Hicks’s staggering 46-point salvo gave him an unassailable lead at the summit of the Saturday standings. Overall runner-up, Paul Pender, was Dermot’s closest challenger on 42 points and Barry McGurgan, with 40, clinched the category 1 honours by a single point from Jimmy Wilson. Richard Black’s 42-point haul edged Brian Wilson, who amassed two fewer, into the runner-up berth in the 13-18 handicap bracket and, in category 3, a break of tie was required to separate the 40-point pair of Patrick Hughes and Noel Conn into first and second positions respectively.

Twenty-four hours later on 14 June, a battle of the O men at the head of the leaderboard saw Eamon O’Hagan’s wonderful 43-point scorecard secure first prize at the expense of Enda O’Reilly’s 41 points. Jerome Leer’s 40-point knock rendered him top man among the low handicappers, the next best of whom was Nathan Grimley on 39. In the upper echelons of category 2, Paul Trainor and Miceal McParland were locked on 39 points before a countback handed sectional victory to the former. Finally, Christopher Crowe’s 41-point outing earned him the category 3 crown. Crowe finished one better than second-placed Turlough Brady.

That Sunday stableford represented the last of the non-qualifying tournaments, with the long-awaited reinstallation of the white markers having now taken place. And as we continue to try to make the best of what will be a curtailed season necessitating a rejigged fixture list, various silverware will be contested in the near future. There are things to look forward to at CAGC. 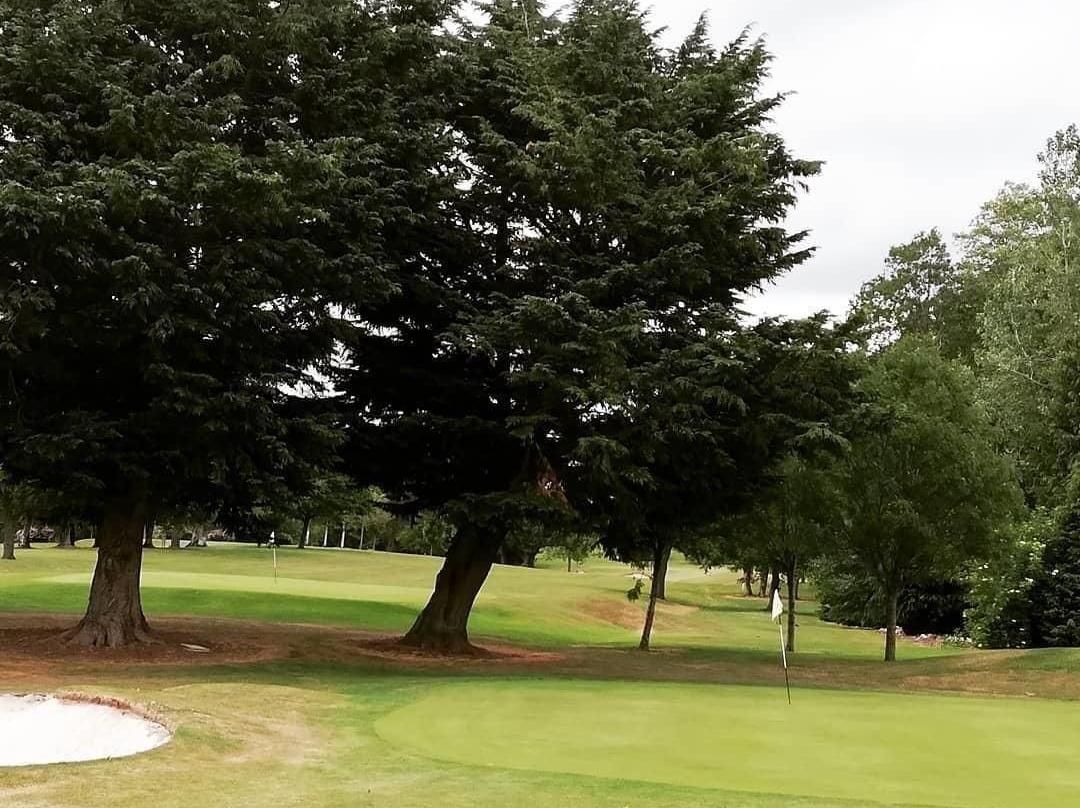