As autumn rapidly chills its way towards the harshness of winter, County Armagh Golf Club’s prime golfing season seems like a long time ago.

However, memories of those golden summer days — they weren’t really that nice to be honest; pretty wet actually! — were evoked when Richard Stewart recently collected his prize for winning the T-Met stroke event on 24 August.

Back on that Saturday of sizzling scoring on the Cathedral City course, a break of tie enabled Richard to emerge victorious from a trio of players who all posted nett 64s. The 2017 Club Captain completed his outward half with four pars in a row, meaning he had reached the turn in just 38 hits.

And he maintained that terrific form in the initial stages of a homeward nine that contained four more pars and a birdie up on Rokeby Green. Stewart stumbled over the finish line a little with a 7, 5, 5 climax, but his earlier heroics ensured competition glory and a satisfying 15-to-13 handicap cut.

Overall runner-up was Neill Dowzell, whose own nett 64 was earned through a superb gross 76. Dowzell dazzled with a birdie on the 12th and 11 pars elsewhere as he secured a new handicap of 11.

The remaining member of the T-Met nett 64 crew, Darren O’Hagan, was rewarded with top spot in category 1. Darren, too, was only six over par for his round, having followed up a birdie on Lady Anne’s Walk with five consecutive pars, and later parring both the 17th and 18th.

Second position in category 1 was filled by Rónan O’Reilly, whose gross 73 and accruing nett 66 featured birdies at the 4th, 6th, 10th and 14th and represented the high point of his otherwise largely uneventful campaign.

Alistair Dodds’s 2019 golfing year couldn’t be characterised by such mundanity, and the McAnenly Transport champion of six weeks previously was on the podium once again here after an excellent nett 67 powered him to the summit of the category 2 standings.

One shot back from Dodds was second-placed Bernard Grimley, who registered a birdie at the Quarry and, impressively, negotiated the last eight holes in five pars and three bogeys.

Meanwhile, the category 3 plaudits went to Jarlath Hagan on account of a marvellous nett 66 that was boosted in no small measure by his half a dozen pars. That fruitful haul helped to keep Hagan a single stroke clear of runner-up Eamon Toner, whose birdie at the 6th and general consistency across the piece resulted in a one-shot handicap reduction. 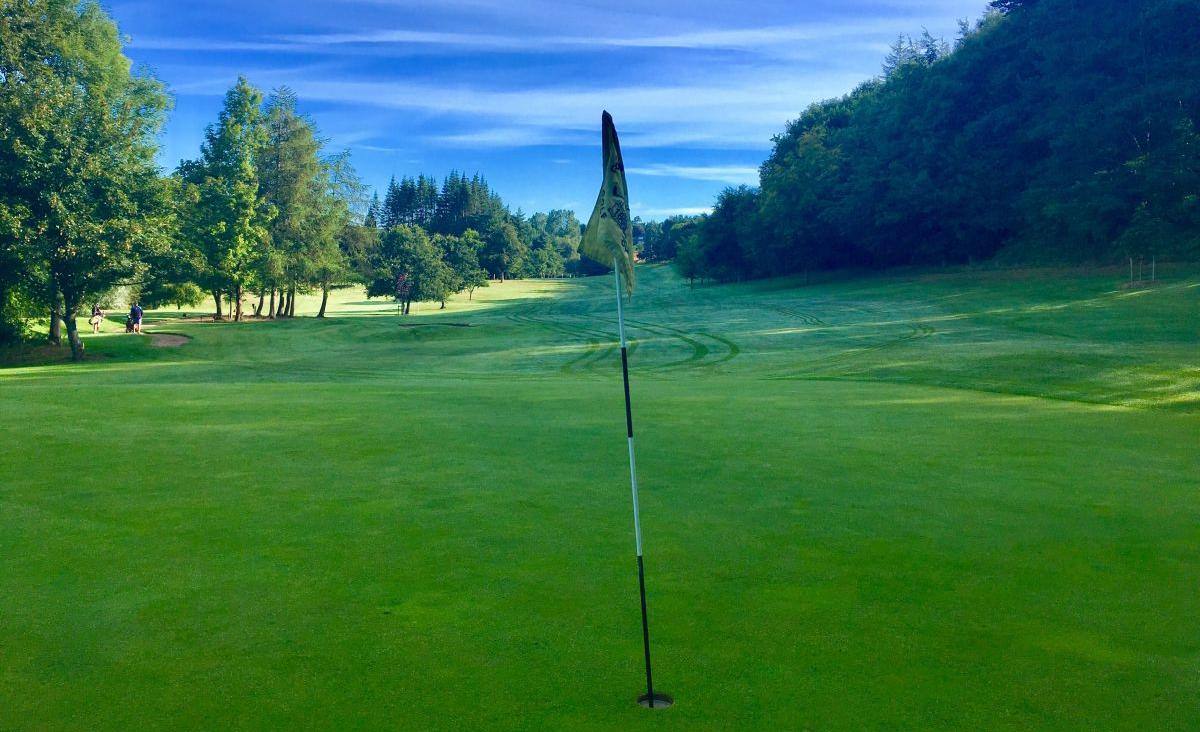