WEDNESDAYS AN AUGUST AFFAIR AT CAGC

County Armagh Golf Club’s Wednesday Open tournaments continued to thrive in August, as healthy numbers of members and visitors determinedly made the most of what, at times, felt like a washout of a summer.

The month’s midweek skirmishes kicked off on 7 August, when Ciaran McCreesh’s splendid 41-point display, which featured a birdie and half a dozen pars, pushed him to the summit of the Open Stableford standings. Meanwhile, Paddy Darragh emerged victorious from the over-50s contingent by virtue of an excellent 81-shot outing that garnered 40 points and snipped his handicap to 14.

The following Wednesday witnessed the popular inception of an over-65s competition, the inaugural winner of which was Mickey Macklin with a sound 37-point effort. Indeed, Macklin followed this up with another such triumph seven days later, when his ‘King of the Senior Seniors’ status was confirmed with a 36-point round that was at its best during a spell of four consecutive pars from the 5th to the 8th.

Returning to the action on 14 August, a birdie on Old Coach Road and four pars in the last seven holes enabled Kieran Beagan to rack up a peerless 40 points in the regular Seniors event, and Jarlath McReynolds’s majestic three-under-par and 41-point knock rendered him a most deserving under-50s champion.

On Wednesday 21 August, a similarly impressive level-par performance by Shea Smyth earned him 39 points and the Open Stableford honours. Unbeatable in the over-50s bracket on this occasion was Niall McGeown, whose prevailing margin was a massive six strokes after a fabulous gross 79 and 42-point showing that included the bonus of a Quarry two.

August’s Wednesday Open exchanges were wrapped up on the 28th, when Mickey Macklin finally surrendered his over-65s crown to Brendan Beagan, whose hefty 42-point haul was boosted in no small measure by bountiful back-to-back birdies at the 11th and 12th.

On the same day, Ronan McWilliams birdied the 6th and registered a prolific eight pars on the homeward nine to card a 41-point total that took care of business among the under-50s. Finally, in the concurrent half-century-and-more-but-not-quite-65 event, Ian Ritchie added yet another first prize to his 2019 collection through a brilliant 40-point offering that contained nine pars. 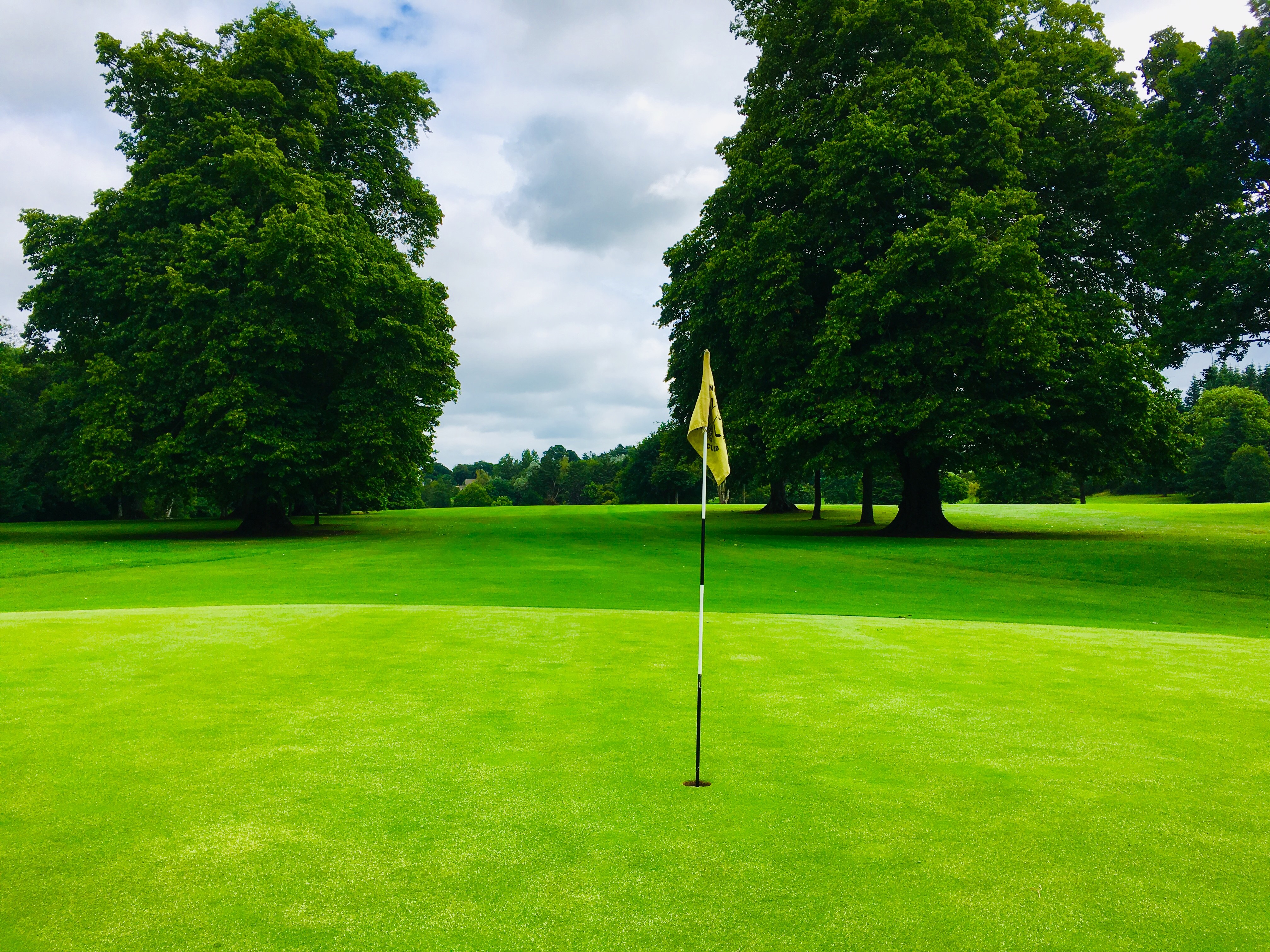