Although his reverse namesake, Lee Stewart, has generated more column inches in the past couple of seasons, Stuart Lee has remained a consistent operator at County Armagh Golf Club for more than 20 years now. 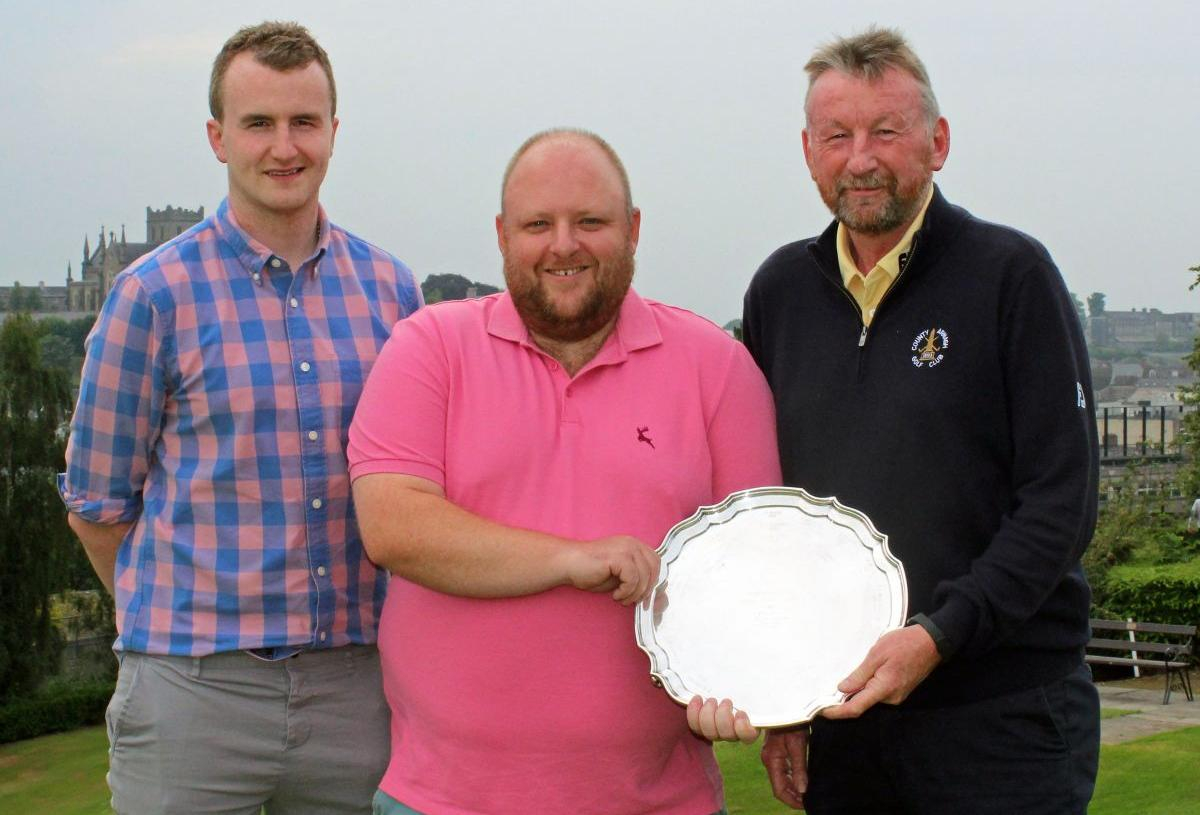 The latest demonstration of that class came on 6 July, when Chelsea-loving Stuart clinched Woods Cup glory to leave his playing rivals feeling, quite Frankly, Blue at their inability to Bridge the gap to his lead. The big six-handicapper was not one bit Sarri about it either.

The Woods Silver Salver is competed for annually by those populating the 6-9 handicap bracket and is decided on gross scores only. In the tournament sponsored by Abbey Bond Lovis, Lee reached the turn in 36 strokes before a birdie at the 12th brought him back to just one over par.

Three bogeys in the next four holes briefly threatened his hopes but Stuart regained his customary composure to par each of the last two holes, which enabled him to sign for an accomplished gross 74 and deservedly take home the Woods silverware.

Three shots back and collecting the runner-up award was John Vernon, whose then handicap-equalling gross 77 featured the highs of back-to-back birdies at the 7th and 8th but also the regret of costly sixes at the 3rd and 18th. Still, there would be better to come for Vernon in the summer of 2019, as you'll read about in upcoming reports.