Forty-eight ladies played in the annual season opening fun matchplay competition at Co Armagh Golf Club on Thursday 5 March. As the second hole was closed the competition was played across 8 holes – hole 1, 3-7, 17 and 18.

Lady Captain, Mrs Anne McDonald welcomed everyone to prize-giving and there was much rivalry in the clubhouse as Honorary Competition Secretary Paula McCrory read out the results of each match in turn.

Lady Captain Anne played two matches, halving one and losing the second resulting in the halfway tally of 2 ½ to 9 ½ to Lady Vice Captain Karen.

The final outcome was a 15 v 10 victory for Lady Vice Captain’s Karen’s team. 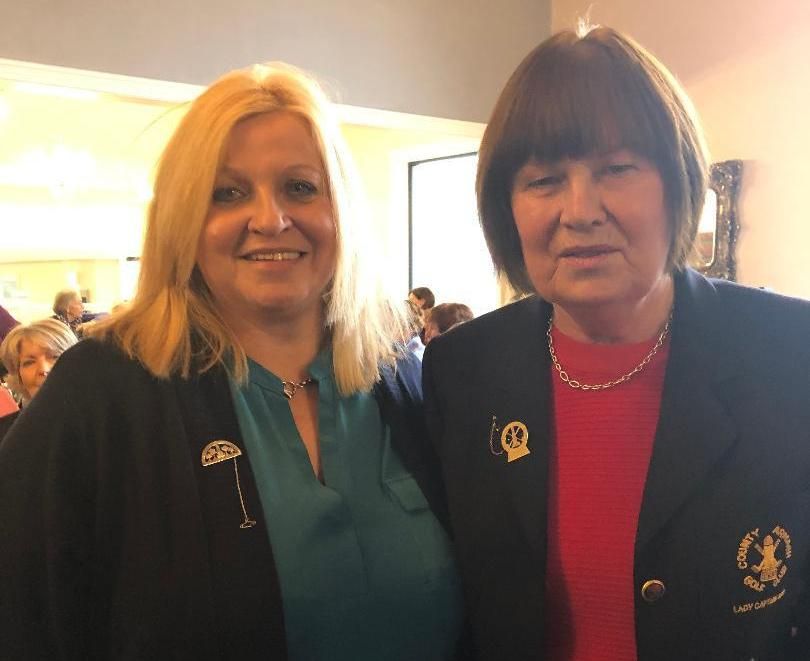