County Armagh Golf Club's encouraging run in the 2018 Fred Daly Trophy is still very much on track after a second round defeat of Cairndhu in recent weeks.

The buoyant mood created by their dispatch of Portstewart in the tournament's opening phase was enhanced by a magnificent away display in Cairndhu on Saturday 16 June, when Jarlath McReynold's promising panel returned to the Cathedral City with half of the five points on offer. 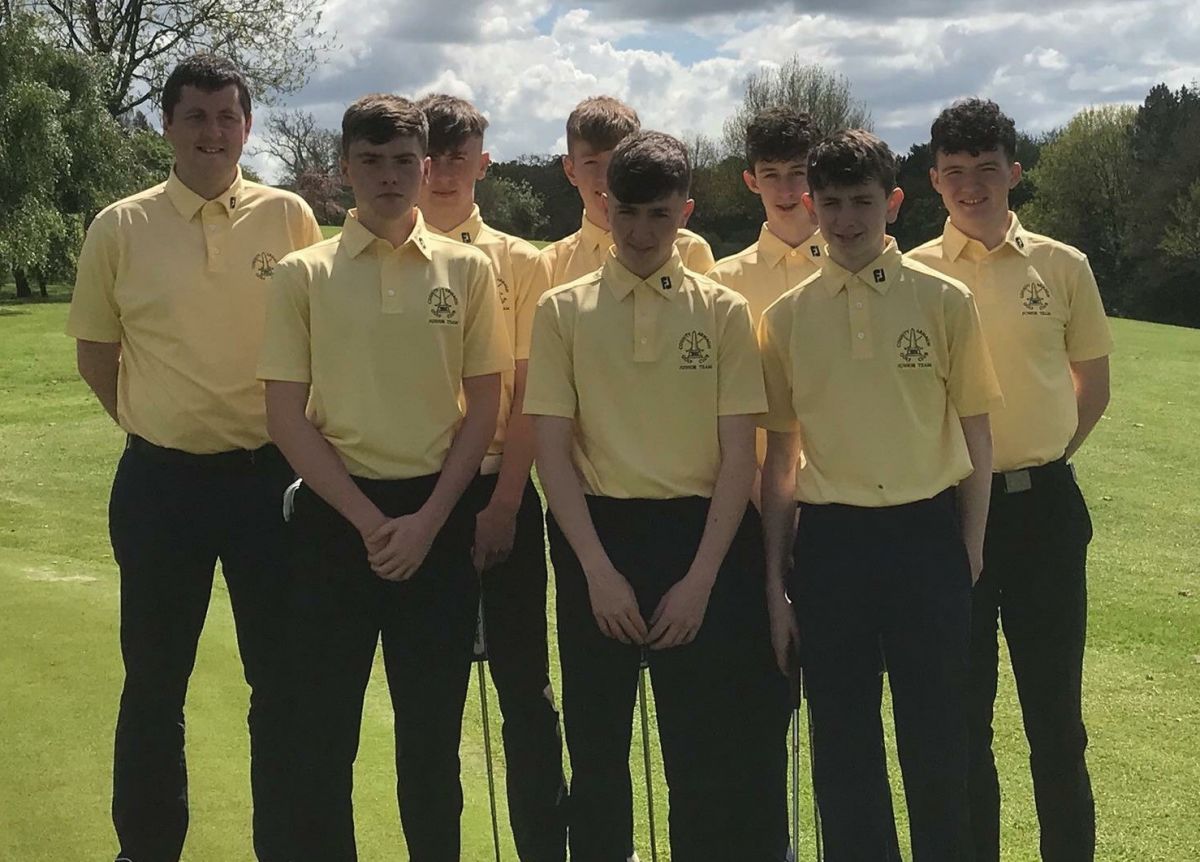 County Armagh Golf Club's reward for their Fred Daly Trophy success against Cairndhu is a third round meeting with Lisburn.

And a convincing banishment of their Larne-based opponents was completed a fortnight later on home soil, where County Armagh claimed a clean sweep of the five individual matches to record a convincing 7.5-2.5 overall victory.

The triumphant second round squad contained Calum Connell, Steve Donaghy, Simon McGurk, Caolan McReynolds and Joe Rooney, and they will now pit their youthful wits against Lisburn in a tie to be completed by 23 July.

The County Armagh boys also retain a keen interest in this year's Ronan Rafferty Cup. Having overcome Silverwood in the first round before Banbridge were unable to field a side in the second and conceded, next up for Michael Calvert's gang is a two-legged quarter-final against Rockmount of Belfast, which will be played on 17 and 22 July.

Finally, a hectic inter-club matchplay period for the juvenile section will also feature Craigavon Cup clashes with Edenmore, Killymoon and Loughgall in the near future. Congratulations to the lads' teams on their successes to date, and best wishes for all the encounters on the horizon.