With wins already secured against Cloverhill and Royal County Down the Barton Shield team faces off against old rivals Banbridge on Sunday with a place in the quarter-finals of the Ulster South section up for grabs.

The Rossmore Cup team lost out to Nuremore while the Senior Cup team went down 3-2 against Edenmore.

The Ulster Fourball team faced Spa and were up against it with three of the five matches away from home. The home-based players Colm Shannon / Stephen Nugent and Paul Rice / Aidan Kelly came through with victories but Co Armagh were unable to secure anything from the ties in Ballynahinch.

It was a tough day at the office for the Jimmy Bruen team against Bright Castle with Paul McCurry and Stephen Moloney’s half-point away from home the only positive.

A number of new faces made their competitive debuts in the Ulster Cup against Kirkistown in what turned out to be a nip and tuck battle. All square at 3.5 matches apiece the match was eventually decided on the opening tie hole with Kirkistown advancing. 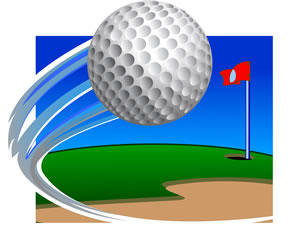