Over the past weekend a number of teams were in action with varying results.

On Friday night Paul Corvan’s Jimmy Bruen select had a comprehensive victory over Edenmore with strong performances home and away but the stand out victory was the 8 and 7 lesson handed out by Neil Linton and Stuart Lee. On the same night our Senior Cup pairing completed the away leg to RCD with both players losing narrowly on the 17th and 19th holes so a stern test awaits when the home leg is completed next weekend however team captain Kenny Edgar remains bullish about their chances.

Next out on Sunday was Ian Millar’s Pierce Purcell select and again a strong showing both home and away saw his team ease through to the next round although the 7 and 5 win by Conor McGuigan and Ali Dodds is definitely worth a mention.

Last out were Colm Shannon’s Ulster Fourball team and in a tight finish Armagh prevailed with victory secured in the last match on the final green. The noteworthy performance here was the big away win for Gareth Frizell and Paul Wasson so all told a strong showing from the City teams this weekend.
Well done to all players and captains. 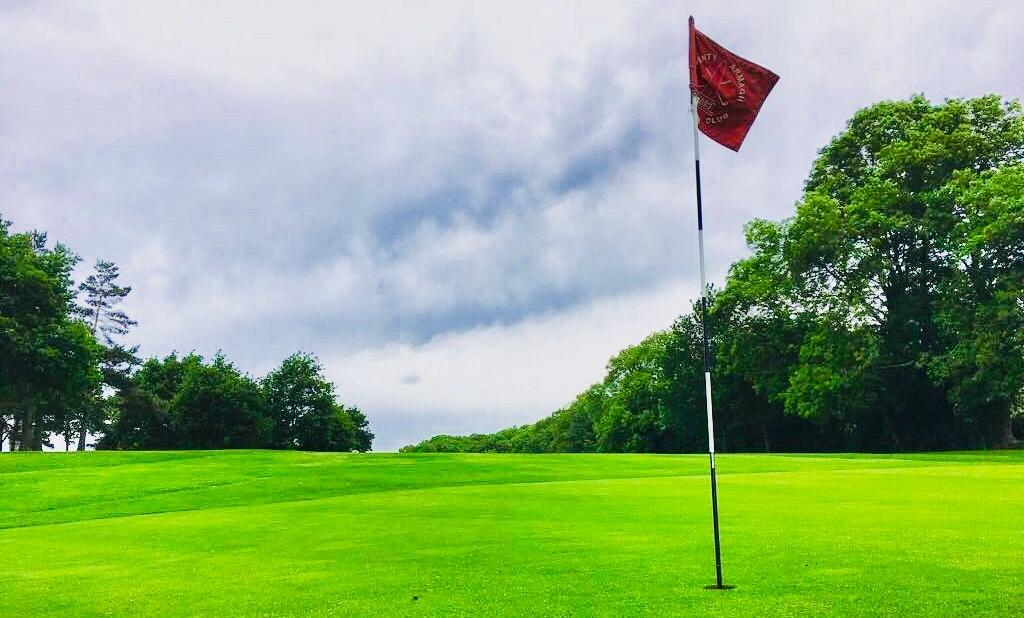