Chris McCabe clicked into top gear on his way to winning the JR McMahon sponsored Allen Cup. The 11-handicapper had the round of his life posting a nett 61 to win by one. Chris was mistake-free over the opening nine holes, reeling off nine pars to reach the turn in level 34. His back nine was more mixed but two bogeys and double bogey were offset by fine birdies at the 11th and 14th.

Conor Hughes finished second, one shot back with a nett 62. The 27-handicapper posted rounds of 45/44 which included a birdie two at the par-three 11th. Andrew Allen, Conor McGuigan, Stephen Catterall, Jim McCreesh and Niall McCormack filled out the third to seventh places.

Adam Cromwell produced the best gross score of the day, a tidy 68. 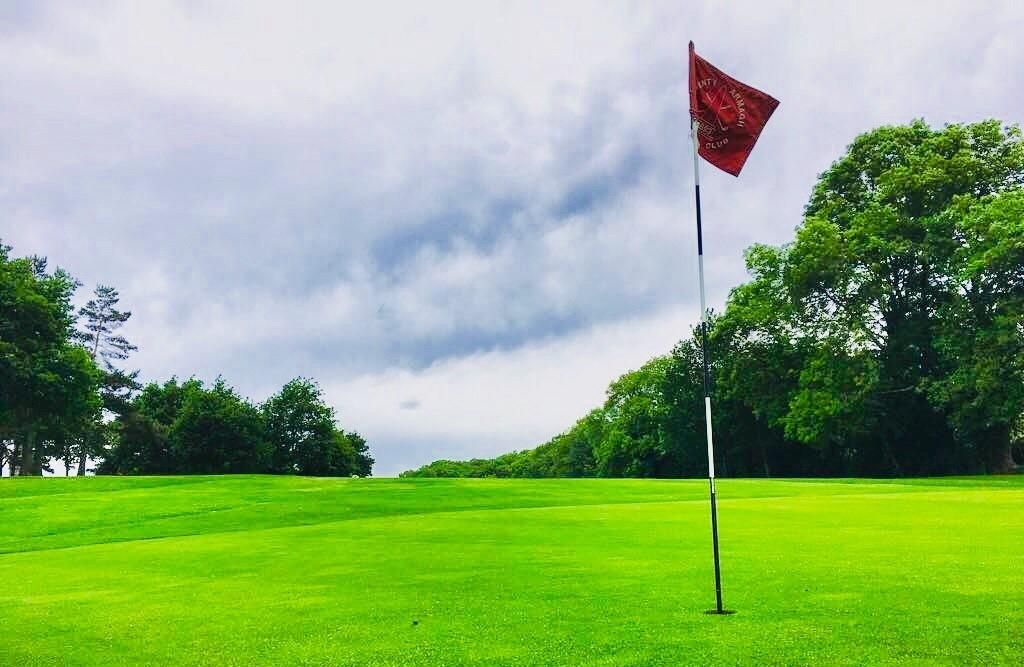