Out in 41, Miceal played some steady, controlled golf over the back nine, including a run of seven consecutive pars to come home in 38 and win by two.

James Wilson won the gross prize with a 74 (bb9) ahead of Shea Brady. The green marker competition was won by Gerald McCreesh (37pts). Niall McGeown was second with 36pts.

Sunday’s PGA Tankard produced another close contest with Darren O’Hagan’s better back nine earning him victory over Paul McKenna after the duo finished on 41pts.

The green marker prize went to Ben Simpson with 36pts. 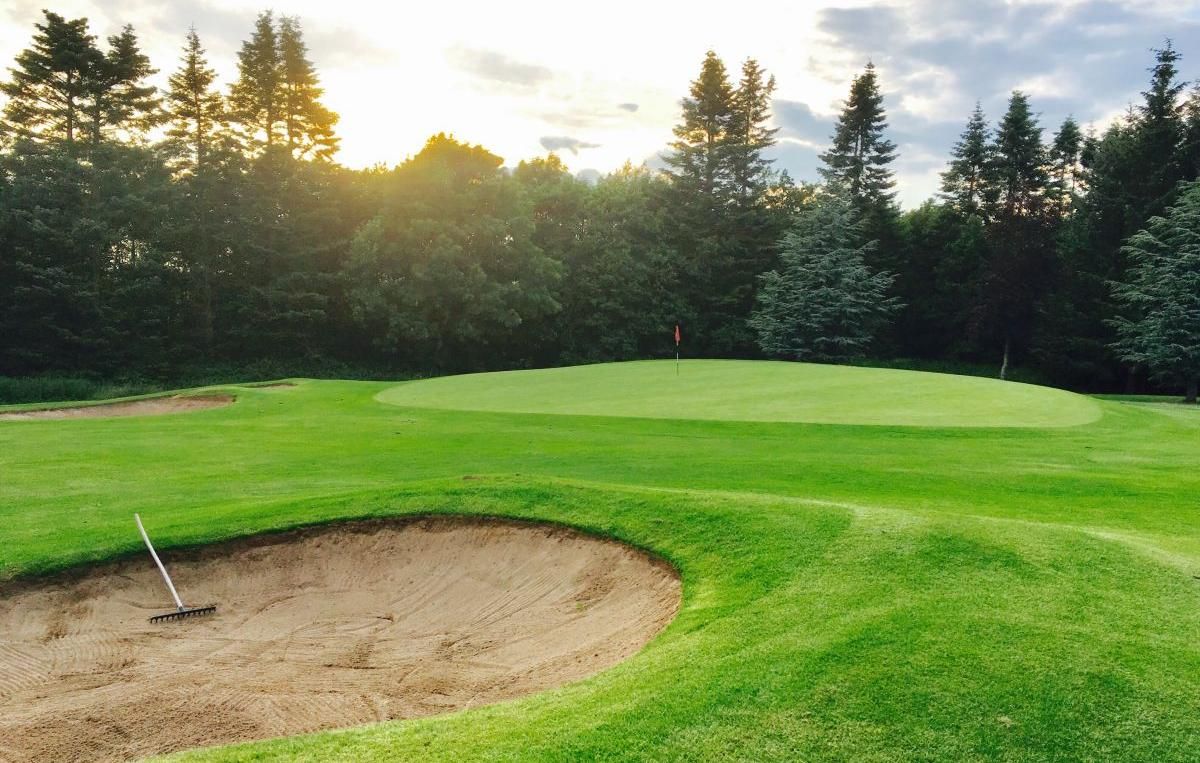