Tom Fox topped category one on a better back nine following a nett 70. He pipped John Lavery who had a pair of twos in his round of 70.

In category two, Cathal Cullen’s very steady nett 71 gave him a one-shot advantage over Johnny McSorley. The leading man in category three was Garry Toal who carded a nett 69 to edge out Jim Kirk who finished with a 70.

The gross went to Martin Gill who signed for a round of 72.

The green markers prize went to Rodney Villiers with 40pts.

Sunday’s Stableford title went to Jim McMullan who finished with 41pts to edge out Eamonn O’Hagan on 40pts.
Jerome Leer grabbed the gross prize with 32pts

Paul Quinn won the green marker prize with 40pts ahead of Turlough Brady on 39pts. 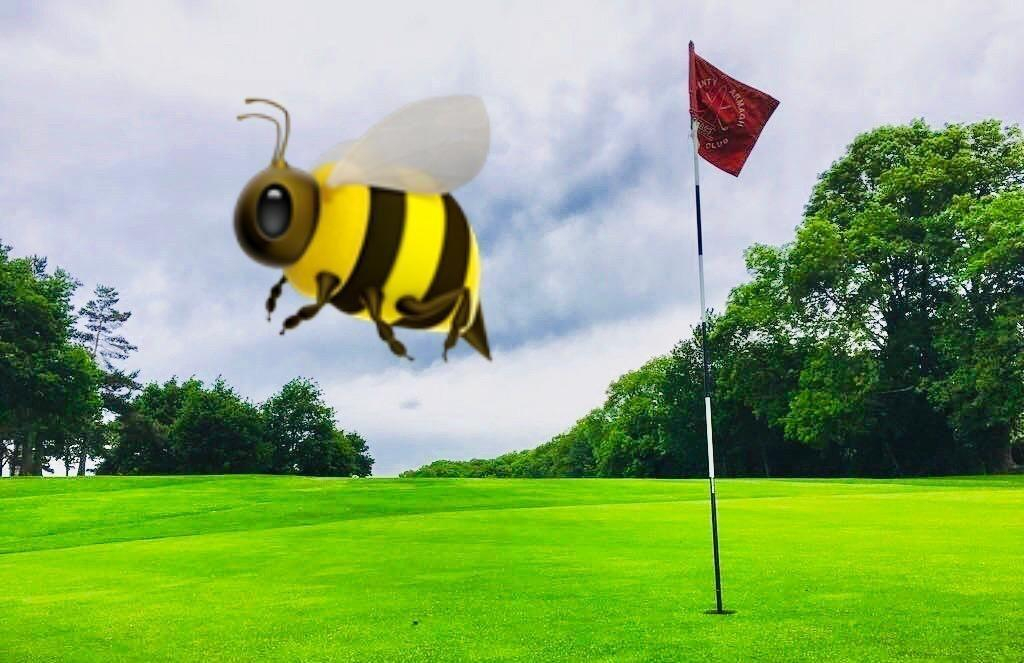