Shooting a sub-par round is the holy grail for many a golfer, and Mark Shannon recently came mightily close to ticking the feat off his sporting bucket list.

Mark posted an exquisite level-par 70 at County Armagh Golf Club on 27 September, and the accruing 42-point haul saw him emerge victorious in a stableford tournament.

Shannon birdied the 4th before a double bogey at the 9th pegged him back to three over par at halftime. It was on the back nine, however, that Mark really lit the touch paper on his Sunday outing. That outstanding homeward trek consisted of a hat-trick of birdies at the 12th, 14th and 18th, half a dozen pars and a mere 33 strokes.

Having started the season with a handicap of nine, Shannon is now playing off five. That remarkable progress can be at least partly explained by his getting much more regular golf in 2020. Should he continue in this vein, Mark may well get the opportunity to sign a gross 60-something scorecard one of these days.

Another contender whose handicap has plummeted in recent weeks is Sean Morrison. He’s now teeing it up off 22 after accumulating 42 points, which delivered him to second position overall and, indeed, lost out to Shannon only on a countback.

Sean fired a birdie up at Obelisk and plundered five other pars, but will likely rue his less than inspired last-gasp quadruple bogey at Cathedrals.

Lee Stewart has been no stranger to breaking par in the past and, although not quite scaling those heights on this occasion, his fabulous gross 72 and 42 points meant that he claimed the category 1 honours. Runner-up to Lee in the 0-12 reckoning was the ever-steady Stephen Catterall, whose run of four consecutive pars to close out a 37-point total was particularly gratifying.

Meanwhile, Martin Carson constructed an equally impressive sequence of four pars in a row either side of the turn. Carson’s solid 4, 5, 5, 4 conclusion enabled him to declare on 40 points and win category 2 as a result. The silver-medal berth in this section was filled by Aidan McParland. The 16-handicapper was yet another player whose Sunday on the fairways improved the longer it went on: 20 of Aidan’s 38 points were gathered up on the inward nine.

Colm Shannon ensured that son Mark couldn’t monopolise the familial bragging rights, as his 39 points took care of business among the 19+ contingent. This seemed unlikely when Colm had registered just a solitary point after two holes, but he responded admirably to that early setback and carded five pars between the 11th and 17th. One point behind Shannon Snr and clinching second prize in category 3 was Gerry Kelly, who tidily recorded six pars of his own.

The following midweek, the last day of September brought with it the final instalment of the Wednesday Open series for this term.

Here, a birdie at the 9th and six pars elsewhere helped Don McKee to 37 points and the top of the Senior Open standings, while Dougie Somerville’s splendid 38-point showing included five pars and bested all of his over-70s peers.

Finally, despite failing to score another albatross, Thomas Murray was triumphant in the under-50s event with 41 points. Instead, Murray’s majestic gross 72 featured three birdies in the four holes from Ballyheridan to Beresford. 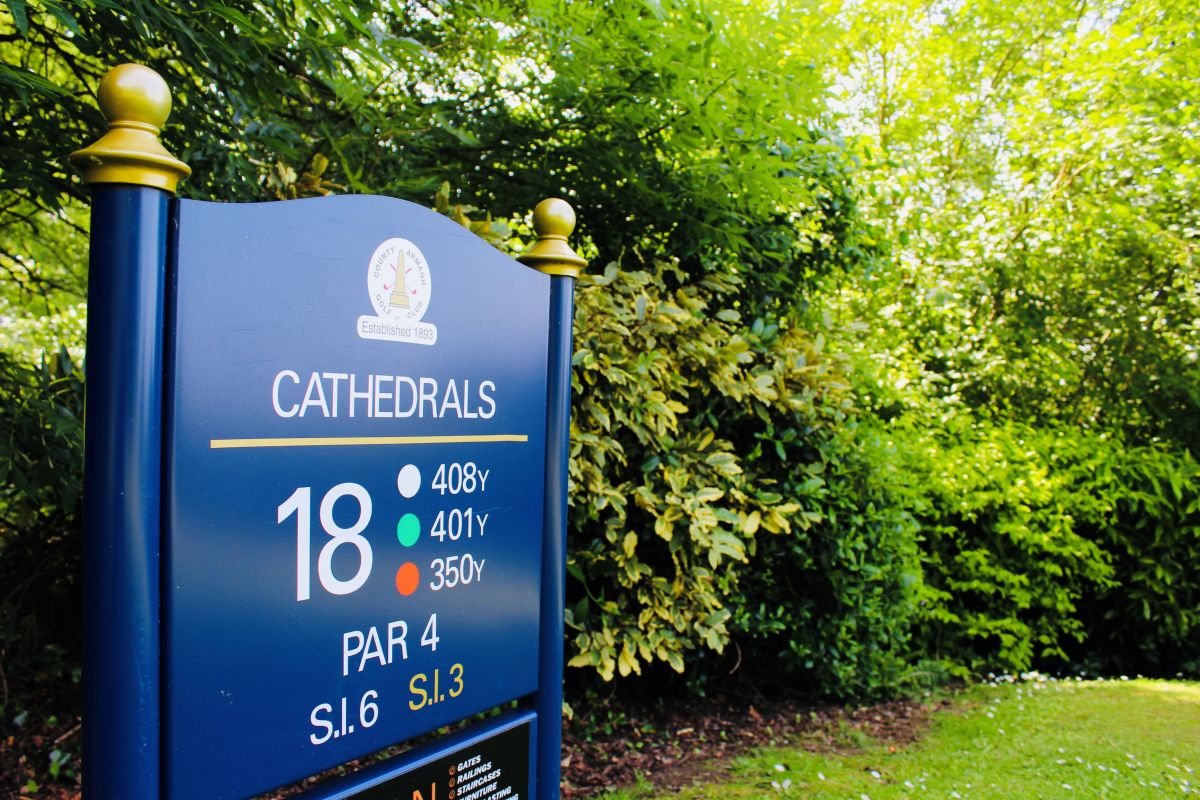