MAWHINNEY'S TOP OF THE IRWINS CLASS

A scholarly scrap between a pair of local English teachers past and present broke out at County Armagh Golf Club on 19 September, as John Mawhinney narrowly defeated Paddy Hicks to win a stableford event sponsored by Irwins M&E Ltd.

Eventual champion John began proceedings by pulling up a six from St Brigid’s Well but, crucially, that would be the solitary double bogey of an outing that was poetry in motion. The former Royal School stalwart neatly punctuated five outward bogeys with an eloquent hat-trick of pars at the 2nd, 7th and 9th, which saw him reach the turn with 21 points.

Similar excellence would follow on the back nine, where Mawhinney notched further pars at Ballyheridan and Beresford and serenely bogeyed the rest, showing no signs of jitters in the closing stages. The retired literary instructor’s resultant 42-point final tally slashed his handicap to 18 and granted him a richly deserved competition success.

While John is clearly relishing his post-working life, Paddy Hicks continues to enlighten the pupils of Keady High School with lessons in all things words. Enjoying a well-deserved weekend break from the classroom, however, Paddy finished as runner-up in the overall standings here.

Curiously, just like the only player above him on the Irwins leaderboard, Hicks too registered his sole double bogey at the 1st. Six pars in the next seven holes more than righted that wrong, though. The 12-handicapper completed the front nine in just 38 strokes, before a birdie at the 12th represented the highlight of a four-over-par second half. The consequential 41-point total was fabulous and sent Paddy back to Shelley and Keats the following Monday morning with extra spring in his well-read step.

Meanwhile, Johnny Palmer’s two at the 9th meant that he had banked a brilliant 23 points by half time. The new 17-handicapper ultimately signed a 39-point scorecard that saw him prevail in category 2. The 13-18 runner-up berth was filled by William Hazelton, who was one point back on 38. Like Johnny, Hazleton performed best in the early stages, albeit that his birdie at the 17th provided a welcome late boost.

Category 3 was a fiercely competitive affair as Darren McGuigan and Sean Morrison both turned in splendid 40-point showings, with the former pipping the latter on a countback. Darren bookended his back nine with productive pars at the 10th and 18th, while Morrison reprised the form that yielded a Sunday tournament triumph in mid August. 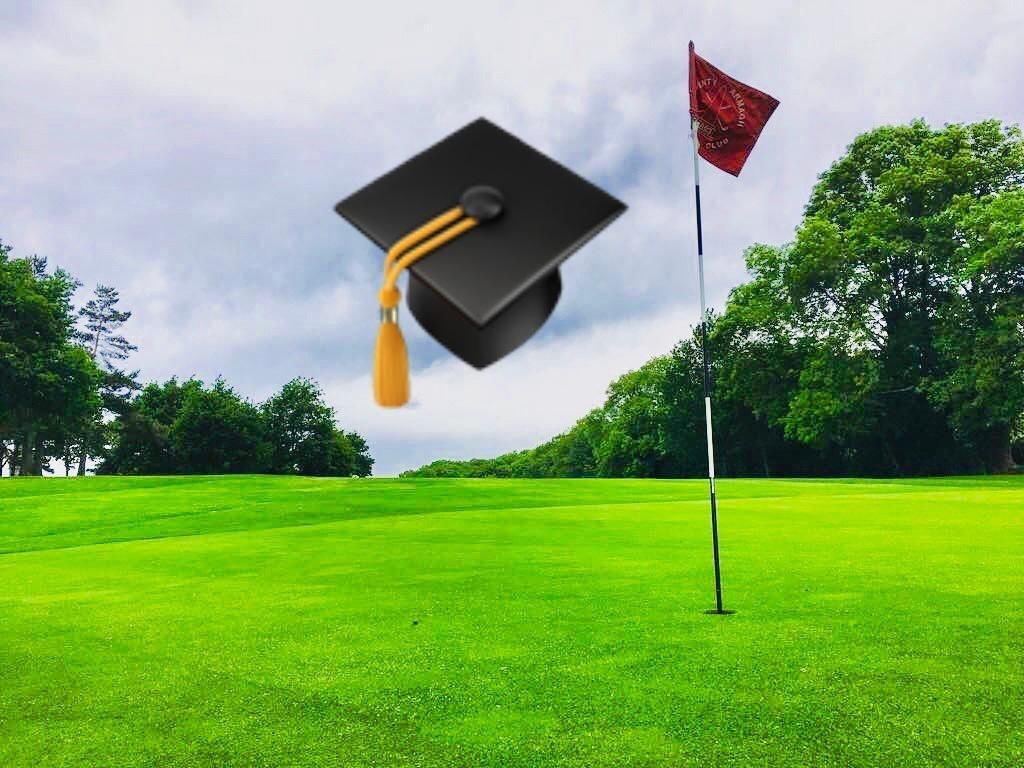