CHRIS CAN CROWE ABOUT FAIRLAWNS WIN

In a stableford event sponsored by Fairlawns Residential Home, Crowe opened with a par and added a birdie at the 3rd, before eventually reaching the turn with 19 points. Even better would follow on the back nine, where the then 21-handicapper parred the 11th, 12th, 15th and, impressively undauntedly, the 18th to seal a 21-point second half.

That all ensured Christopher’s warranted tournament triumph on a Sunday when his on-course performance was as glorious as the skies overhead.

For the second day running, the name of McCreesh appeared in the overall runner-up slot. After uncle Paul’s silver-medal showing in the Henry and May White Memorial Open 24 hours earlier, nephew Ciaran clinched second prize this time out. The local solicitor has reduced his handicap steadily in recent seasons, a downward momentum that means he now plays off 18. His excellent 39-point display here featured a nap-hand of pars and a birdie at Crossways.

Elsewhere, Neil Linton proved unbeatable in category 1. The seven-handicapper began with a birdie and ended with five straight pars on his way to a fine 37-point return. Second position among the 0-12 contingent was filled by Stephen Catterall, whose 36-point round was a neat-and-tidy affair comprising 10 bogeys and eight pars, including six on the spin from Obelisk to Beresford.

In category 2, David Spratt claimed the honours with a reprisal of the form that had seen him awarded the August Medal three weeks previously. On this occasion, a hefty proportion of David’s 37 points were gathered amid his blistering start where he was just one over par through seven holes. Spratt’s closest challenger in the 13-18 reckoning was Aidan McParland, who registered four pars during his solid 36-point knock.

The category 3 plaudits were received, with something to spare, by Hugh McEneaney, whose brilliant 39-point scorecard boasted pars at the 2nd, 3rd, 9th and 11th. Three points adrift of Hugh but securing the runner-up accolade in this bracket was Conleth Oliver. The 20-handicapper was particularly impressive while parring four of the first half a dozen holes.

Either side of that Fairlawns contest were two midweek Opens. On 9 September, Gerry Cullen was crowned king of the over-50s with an exceptional 81-stroke, 44-point outing that slashed his handicap to 17. On the same Wednesday, Paul Traynor satisfyingly broke 80. Paul’s accruing (and superb) 41 points ensured his Open triumph. And not to be outdone in the thick of the heavy stableford scoring, Walter Neville fired nine pars, a birdie and 40 points to fend off all comers in the over-70s group.

A week later on 16 September, Dougie Somerville declared on the same 40-point mark and duly notched victory among the over-70s. Meanwhile, Kieran Grimes enjoyed success in the over-50s section courtesy of a tremendous 39-point offering that was punctuated by six well-placed pars. Finally, although Mark Hughes’s 2020 campaign at CAGC will always be most notable for his albatross at the 2nd back in June, he can also look back on a midweek Open win, which arrived by virtue of a splendid 40-point salvo. 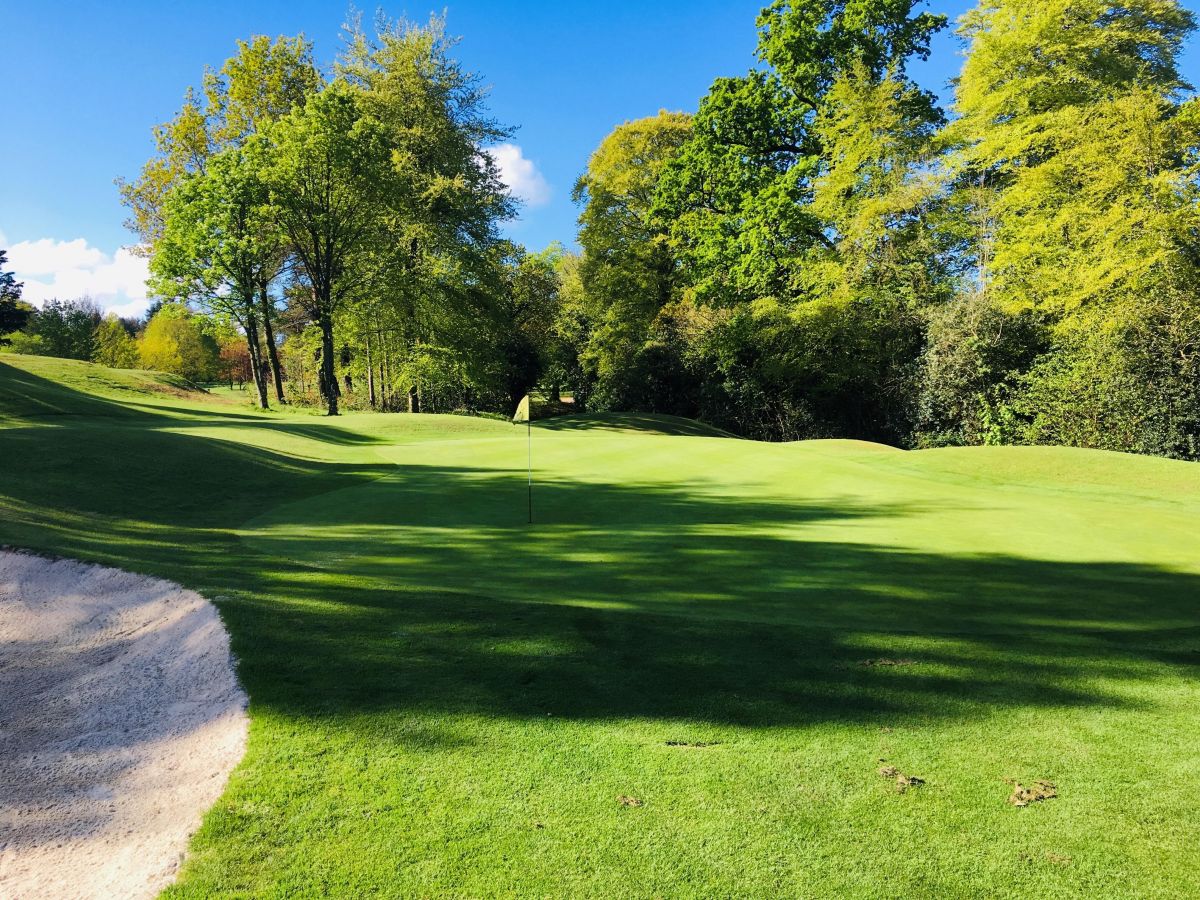