The final monthly Medal on offer from the 2020 campaign was battled for on 6 September, when action on the city course was sponsored by Holmes and Doran Surveyors Ltd. And as low scoring returned after a couple of weeks of relatively understated numbers, Derek headed up the fiercely competitive Saturday standings with a peerless nett 64.

Playing off a handicap of 13, McKeever began brightly before a treble bogey at the 5th abruptly halted his progress. The response to this adversity, though, could hardly have been better. Following bounce-back pars at the 6th and 8th, the Bumblebee winner moved up another gear with consecutive birdies at the 9th and 10th.

Then, a fine run of four pars in a row from the 12th to 15th preceded his nerveless 5, 5, 4 conclusion. The successful consequence of all that was Derek’s deserved receipt of a one-shot handicap reduction and a second tournament title of his impressively productive summer.

In the runner-up position on the September leaderboard was Gareth Reilly, who equalled McKeever’s gross tally of 77 but, in the overall nett reckoning, finished one adrift. Reilly’s round had its troubles too, namely back-to-back double bogeys at the 7th and 8th. Either side of that, however, he performed impeccably. This was especially so during a classy three-over-par homeward nine that included a Ballyheridan birdie and four pars on the spin to end proceedings.

Meanwhile, Kieran McClelland was yet another contender to card a seven-over-par tally. McClelland’s fabulous nett 65 featured birdies at the 4th, 6th and 10th and led him to first place in category 1. Runner-up here — and losing out to Kieran only on a countback — was Gary McCourt, whose brilliant 76-stroke scorecard boasted birdies at the 1st and 6th and the absence of a double bogey anywhere.

Nathan Hall conquered category 2 by virtue of his own superb nett 65. Nathan notched up no fewer than nine pars and has been rewarded with a new handicap of 17 in addition to this sectional victory. His closest challenger in the 13-18 bracket was David Curley, whose marvellous nett 66 was boosted by birdies at The Gap and Crossways.

Elsewhere, Dermot Hicks was the epitome of effective monotony. The young 19-handicapper’s excellent nett 67 consisted of 16 bogeys and two pars and confirmed him in the top spot in category 2. Just one back and in second place among this group was Gerry Lenagh Trophy champion, Jim Carberry, whose nett 68 earned him a 22-to-21 handicap cut. 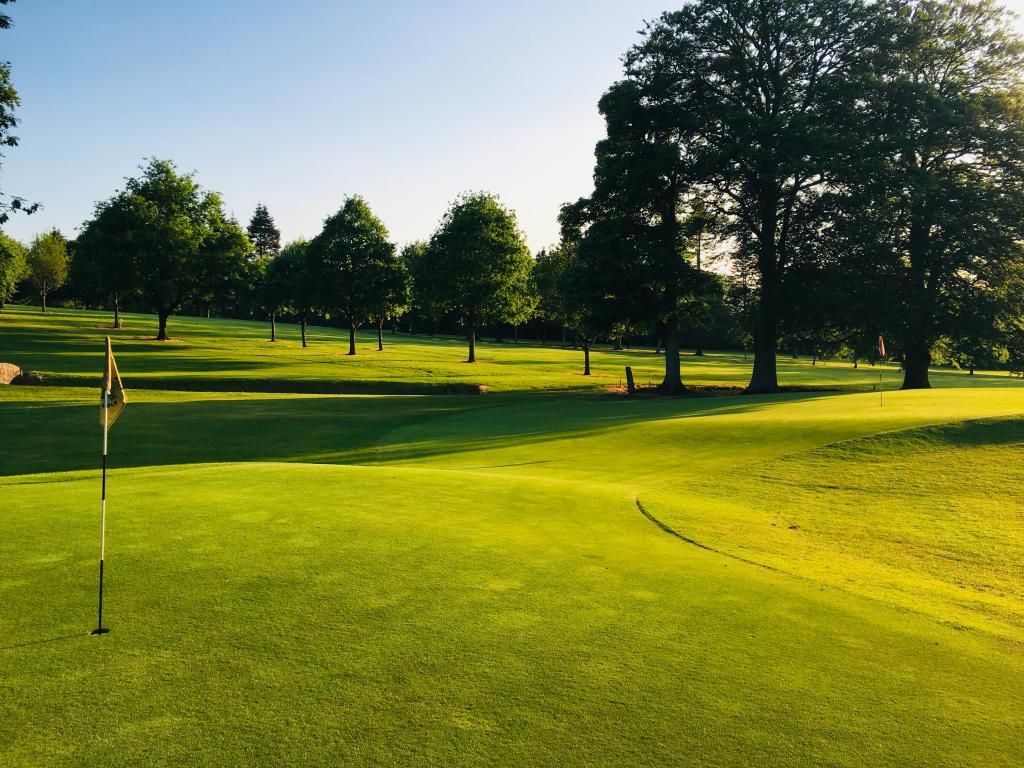