County Armagh Golf Club have plotted their way to the fourth round of the Ulster Cup courtesy of a nail-biting defeat of Lurgan.

Marty Daly’s men met their north Armagh counterparts on 21 August, when they came out on the right side of a tense 4-3 scoreline.

In the Cathedral City, in-form Anthony Conlon had his hands full from the off and was eventually beaten on the penultimate hole. Behind Conlon though, Barry McGurgan was always in control of his tie and duly notched a crucial point for the side.

In the third and final game contested on home soil, Ronan McWilliams overturned a two-down-after-11 deficit, and eventually won his game with a gutsy par on the final green.

With the tie hanging in the balance then, poised as it was at 3-3, the overall outcome would be determined by Cormac O’Hare. And the big man wasn’t to be found wanting under pressure, finally quelling his dogged rival’s challenge on the 17th.

So, Lurgan go the way of Ashfield in being eliminated from the competition at the adept hands of CAGC. The next stop on the Ulster Cuppers’ productive journey will be another local derby against Loughgall on 6 September.

County Armagh Golf Club would like to thank everyone involved for giving up their time to represent our club teams and wish the best of luck to all those involved in upcoming encounters. 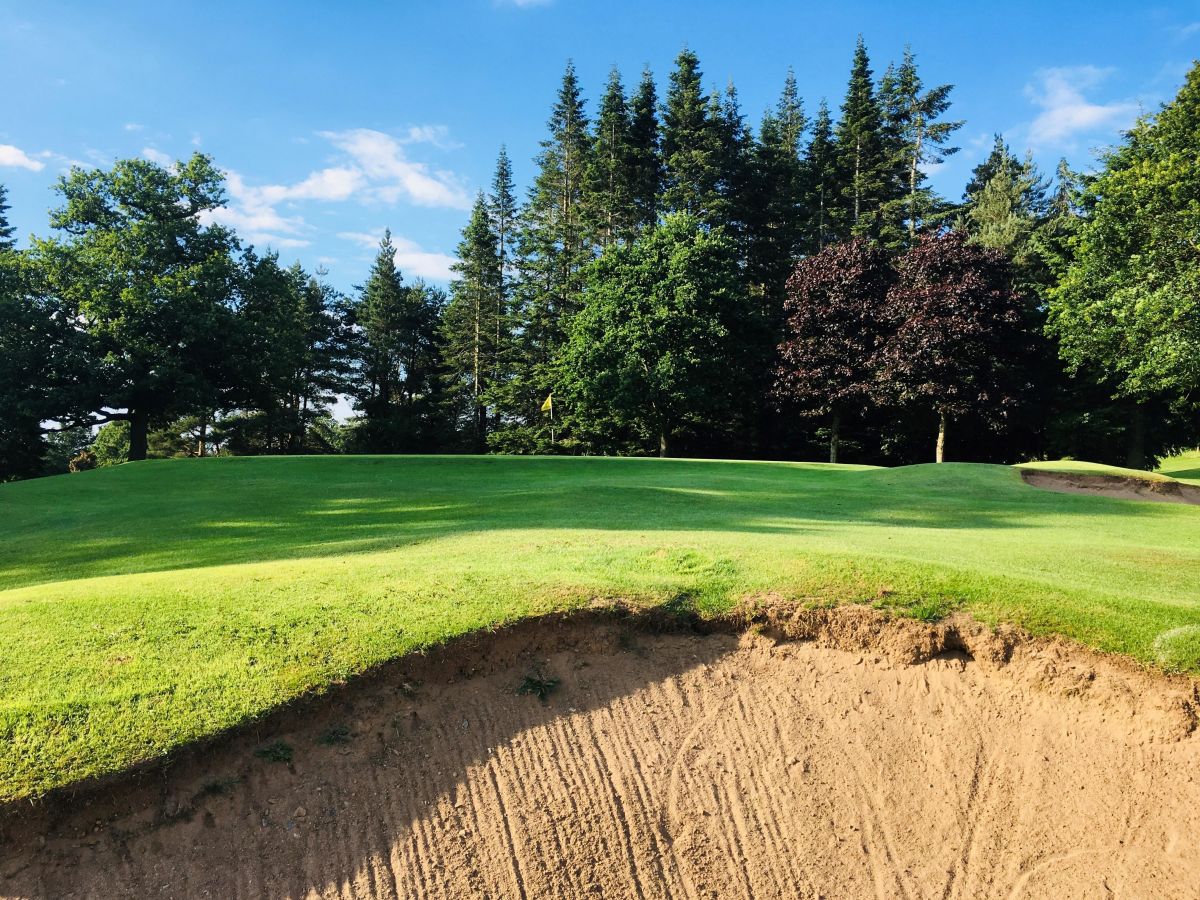