Anthony Conlon was a most popular winner of the PGA Tankard at County Armagh Golf Club on 18 July, when he finished a comfortable three shots clear of the 193-man chasing pack.

Conlon’s Saturday outing began inauspiciously with a double bogey, bogey start but the remainder of his front nine performance was flawless; the next seven holes comprising five pars and fruitful back-to-back birdies at the 7th and 8th.

After that 22-point first half, Anthony produced an assured back nine of 40 strokes, where his poise was particularly evident in the 4, 4 climax immediately following the double bogey at 16 that had briefly threatened to derail his Tankard title tilt. As it was, Conlon put his name to a superb 43-point scorecard that earned him a 12-to-10 handicap cut alongside competition victory.

Runner-up in the overall pecking order was David Agnew, who registered a hat-trick of pars from the 6th to 8th and reached the turn with 19 points. Agnew played even better on the back nine, which featured a birdie at the penultimate hole. He ended a brilliant day’s work with 40 points and a new handicap of 15.

In category 1, Martin Gill proved unbeatable with an outstanding one-over-par round that yielded 40 points. Gill recorded four birdies on his way to that fine total, but his closest challenger in the 0-12 reckoning was even more prolific on that front. Philip Kelly’s six-birdie salvo was exceptional and enabled him to post 38 points; only a no-score at the last dashed his hopes of another sub-par offering.

Meanwhile, David Spratt was the main man in category 2, where his high-quality 39-point display defeated Tommy Mackin by just one. Spratt birdied the 3rd and racked up half a dozen pars across the piece, and Tommy notched five pars before a serenely useful homeward sequence of seven consecutive bogeys.

Finally, Malachy McSorley scored a category 3 triumph courtesy of a marvellous 40-point haul. The Tullysaran titan will welcome the one-shot handicap reduction that accompanies his sectional success. Next best here was Nicholas Currie, who garnered an excellent 39 points from a symmetrical showing of 44 strokes on each nine. 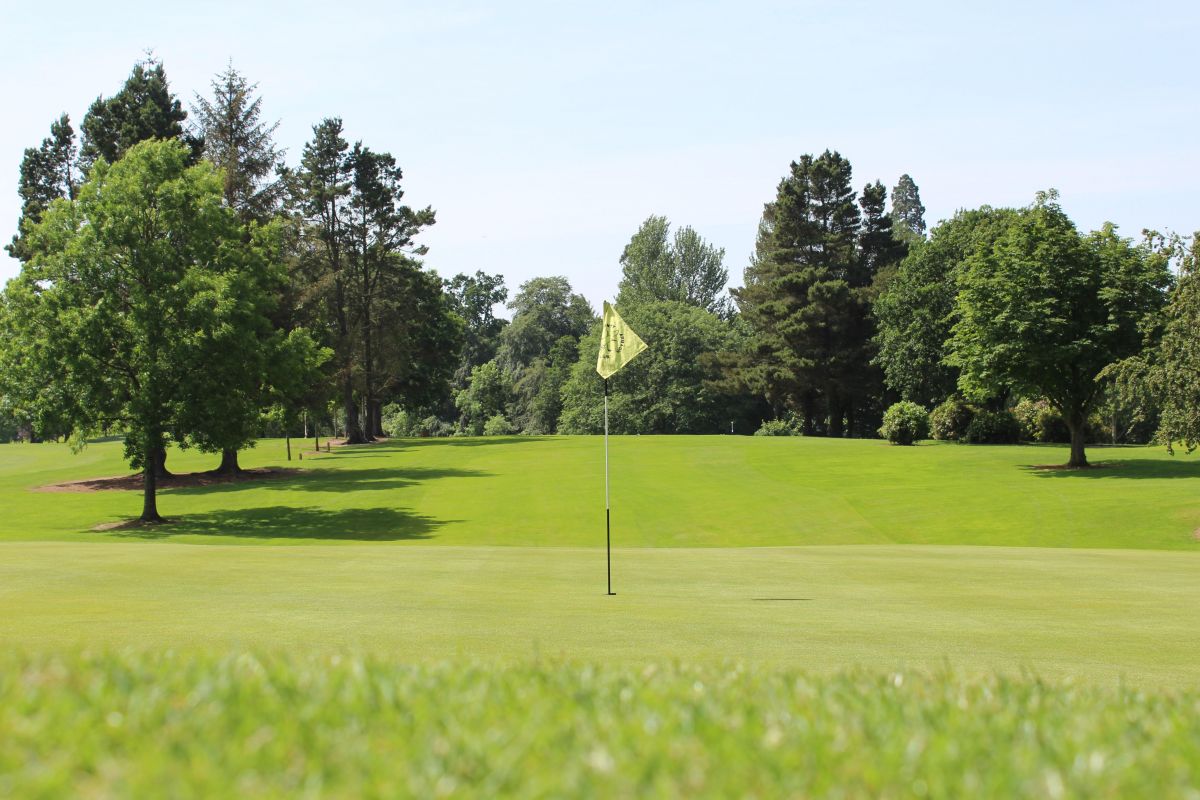