Gareth Megaw ferments his own brand of RABA beer in tribute to City of Armagh Rugby Club’s ‘red and black army’, but he was lately the toast of the adjacent County Armagh Golf Club following success on the course.

Recently rejoined CAGC member Megaw prevailed in a stableford tournament on 5 July, when his 40-point haul topped the standings on an incredibly blustery Sunday.

A groggy opening sequence in that wind suggested a brewer who had been sampling his own produce the night before. Indeed, Gareth was a befuddled 12 over par after just half a dozen holes. However, a three at the Quarry stopped the bleeding and Megaw’s performance was positively intoxicating thereafter.

A birdie on the 9th preceded a second half of six pars and three bogeys and delivered a victory that had at one stage looked most unlikely. The accompanying 20-to-17 reduction gave Gareth extra reason to raise a glass to a job very well done.

Runner-up in the overall reckoning was Nathan Hall who, unlike the only man higher than him on the leaderboard, enjoyed his most fruitful sequence in the early exchanges. A birdie at the 7th and a hat-trick of outward pars meant that Nathan reached the turn with a very useful 21 points in the bank. Hall would eventually sign for 39 points and he, too, will be gratified with his handicap’s downward trajectory.

Elsewhere, Rory Smyth maintained the excellent play that had seen him claim second prize in the Woods Cup 24 hours earlier. This time out, Rory clinched the category 1 honours with an assured 38-point display that was marginally better than that of Paul Corvan, who returned a fine 37-point scorecard featuring a two at the 11th.

Paul Traynor chucked in a Rokeby Green birdie and that was the highlight of his unbeatable 37 points in category 2. Occupying the silver-medal berth in this section was Traynor’s namesake Paul Wasson, whose 36-point offering was wholly acceptable given the extreme conditions overhead.

Doughty solidity in the teeth of said gale was also the story in category 3, where Chris Hart and Peter McParland both posted creditable 35-point totals and were separated into first and second positions respectively on a break of tie. Chris will have taken a great deal of heart from his birdie at the 12th, although his quintuple bogey at the last may have caused him some palpitations. For his part, McParland registered three pars across the gusty piece.

Finally for the Sunday stableford roundup, birdies at the 2nd, 6th and 10th enabled Shea Brady to collect the gross accolade on 35 gross points.

The following midweek, Pearse McBride proved unbeatable amongst his senior peers with a characteristically accomplished par-heavy showing that yielded 39 points. The concurrent under-50s Wednesday competition was won by Andrew McBurney, who birdied the 10th and plundered six pars during an outstanding 41-point knock. 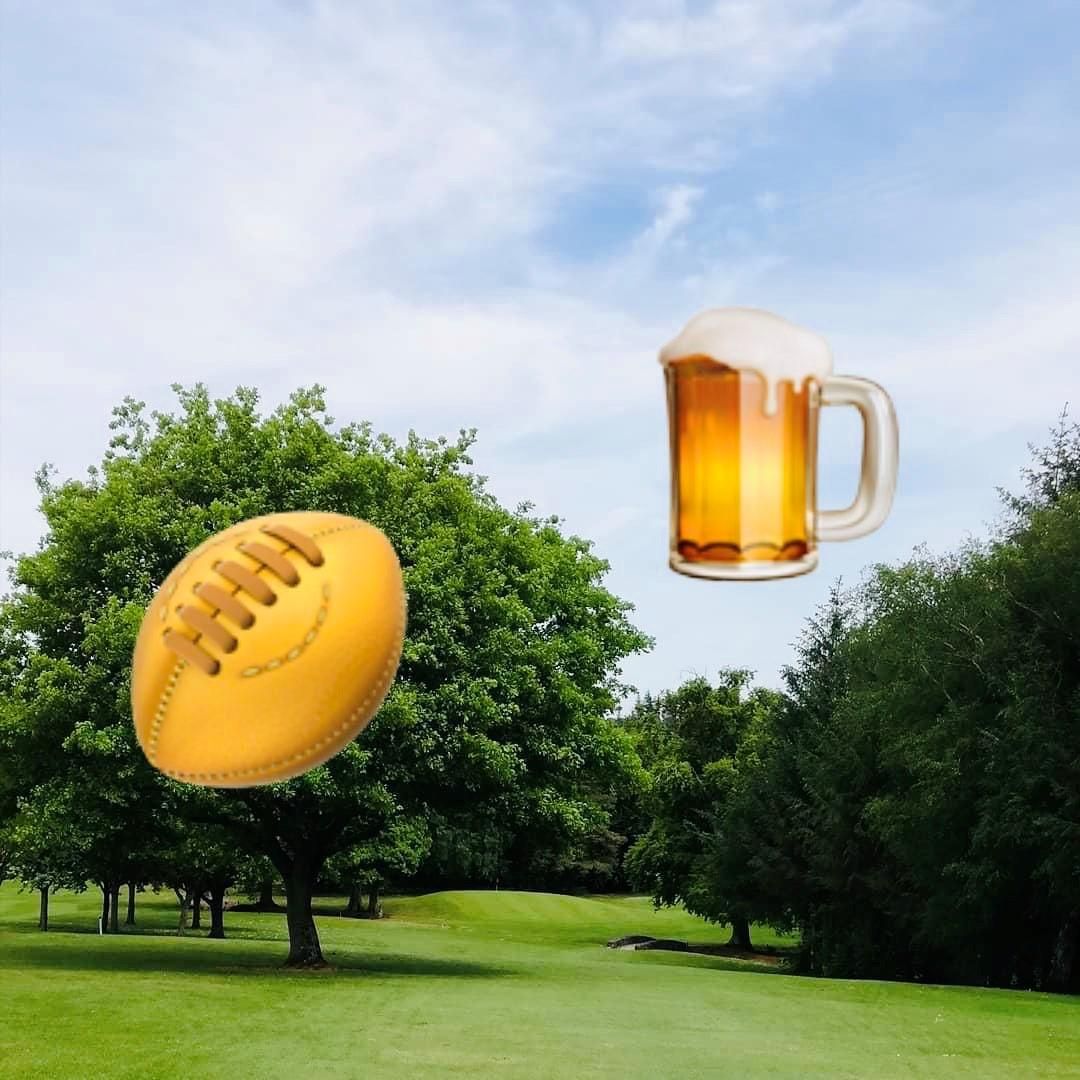